10 must see must do when in Mumbai

Mumbai (formerly known as Bombay)- or city of dreams, city that never sleeps, Bollywood, yellow black taxi and rickshaw,financial capital , city of rains , the list goes on and on..

From a traveler point of view you will get to see everything in the city beaches, Historical Caves, Bollywood, Beautiful Art galleries & Historical buildings.

Here is a list of 10 must see must do when in Mumbai :

1. Gateway of India :Mumbai’s most beautiful and most recognized monument. It was built during the British Raj in Mumbai, was constructed to commemorate the visit of King George V and Queen Mary to the city. It was designed to be the first thing that visitors see when approaching Mumbai by boat. Evening view with multicolored lighting also gives a spectacular view.

Location: In Colaba, south Mumbai. Opposite of the Taj Palace Hotel.

2. Elephanta Caves:It is situated 9 nautical miles across the sea from the Gateway of India also known as ‘Gharapuri’.It is also among the wonders of 7th century of India. It is set of rock-cut cave temples, dedicated to Lord Shiva. The “Maheshamurti” statue is of Lord Shiva in which Lord Shiva is shown as a creator, protector and destroyer of world. You can reach there by ferry boats easily available from Gateway of India. The Caves are closed on Monday.

3. Girgaon Chaupati (beach):Road distance of Chowpatty beach from Gateway of India is 5 kms. It is one of the most famous public beaches adjoining Marine Drive in Mumbai. It is famous for Ganesh Chaturthi celebrations when people from all over Mumbai come to immerse the idols of Lord Ganapati in the Arabian Sea. 4. Juhu Beach :It is one of the most-visited beaches of India , situated in ‘Ville Parle’.It is a desired location for most film shootings. it is quite common to find famous celebrities jogging along the sands of this popular beach of Mumbai. T. Juhu Beach is also famous for its local delicacies and street food. The food stalls set up here offer excellent cuisines and snack items. People in Mumbai visit this beach to relax and enjoy after a long, tedious day.Watch the sunset here , you feel relaxed and feel rejuvenated .

5. Haji Ali Dargah :It is one of the most popular religious places in Mumbai, visited by people of all religions alike.It is tomb of Muslim Saint Pir Haji Ali Shah Bukhari . It has white domes and minar and is also an example of Mughal Architecture. It attracts visitors in large numbers from all part of world and offer their prayer for fulfilment of their wishes.

6. Siddhi Vinayak temple :It is a Hindu temple dedicated to Shri Ganesha. Located in Prabhadevi, Mumbai.
It is one of richest temple in Mumbai. It has a small mandap with the shrine for Shri Ganesha. The wooden are carved with images of the Ashtavinayak (the eight manifestations of Ganesha in Maharashtra). The inner roof of the sanctum is plated with gold, and the central statue is of Ganesha. 7. Sanjay Gandhi National Park It is situated in Borivali, Mumabi. It is notable as one of the major national parks existing within a metropolis limit and is one of the most visited parks in the world.The rich flora and fauna of Sanjay Gandhi National Park attracts more than 2 million visitors every year. Tourists also enjoy visiting the 2400 years old Kanheri caves sculpted out of the rocky cliffs which lie within the park.The park is also home to a small population of leopards.

8. Heritage Buildings :Mumbai has few heritage buildings in and around South Mumbai, where one can see examples of intricate colonial architecture. Some of the best are the Gothic looking Prince of Wales Museum in the Kala Ghoda art precinct, the Bombay High Court , Victoria Terminus (CST) railway station,and the buildings of Horniman Circle in the Fort area. The feature of Horniman Circle is its huge gardens, which provide a welcome respite from the hustle and bustle of the city. 9. Bandra Fort:It is located at Land’s End in Bandra, was built by the Portuguese in 1640 as a watchtower overlooking Mahim Bay, the Arabian Sea and the southern island of Mahim.It has has been featured in several Hindi films, such as Dil Chahta Hai and Buddha Mil Gaya , Jaane tu ya jaane na. Spectacular view of Bandra-worli sea link and mesmerising sunset can be enjoyed from here.
Just take a quick Pav Bhaji Break in Sea Side café near the Bandra Fort. It will be an ad on for your taste buds.

10. Mahalaxmi Dhobi Ghat:Mahalaxmi Dhobi Ghat is an open air laundry provides an unforgettable glimpse into the inside of the city. Dirty laundry from all over Mumbai is brought here and painstakingly hand washed by the dhobis (washermen) in the seemingly endless rows of concrete troughs.

Location: Next to Mahalaxmi railway station.Walk out of the station and turn left on the bridge. 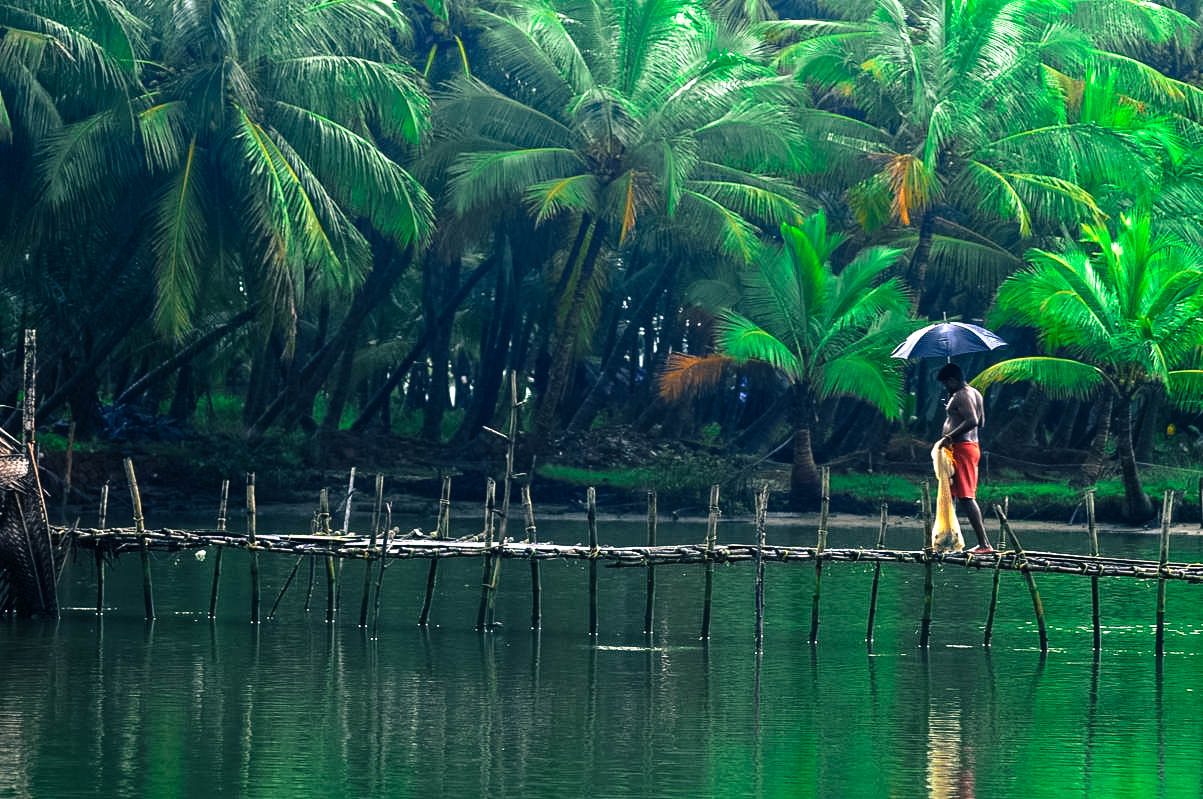 Summer Holiday Destinations in India | Our Exclusive List for 2022 Gallery

Summer Holiday Destinations in India | Our Exclusive List for 2022 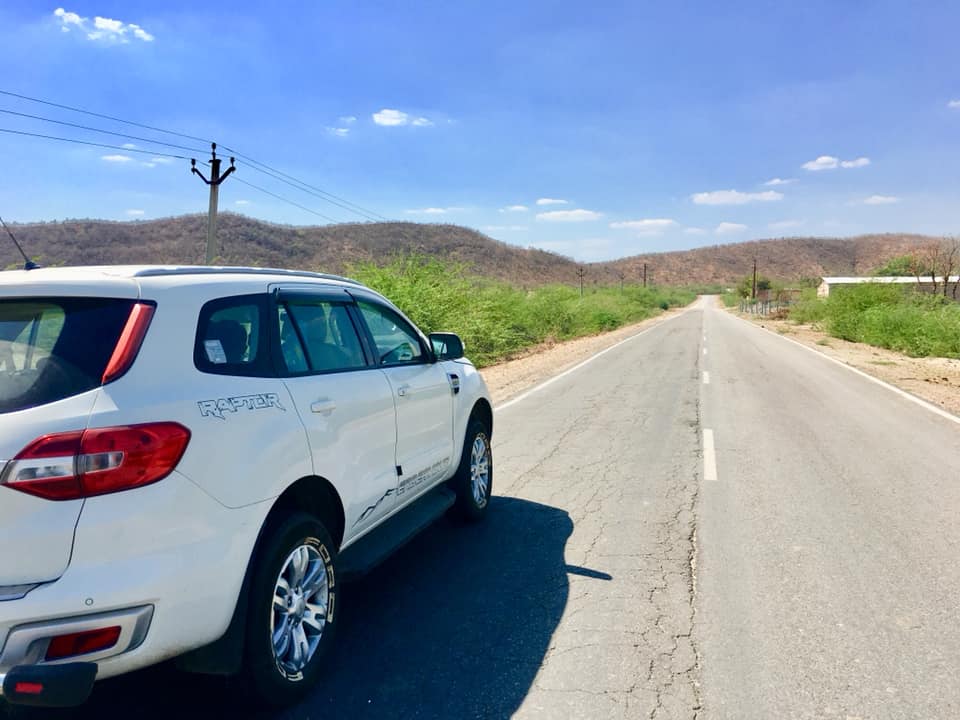 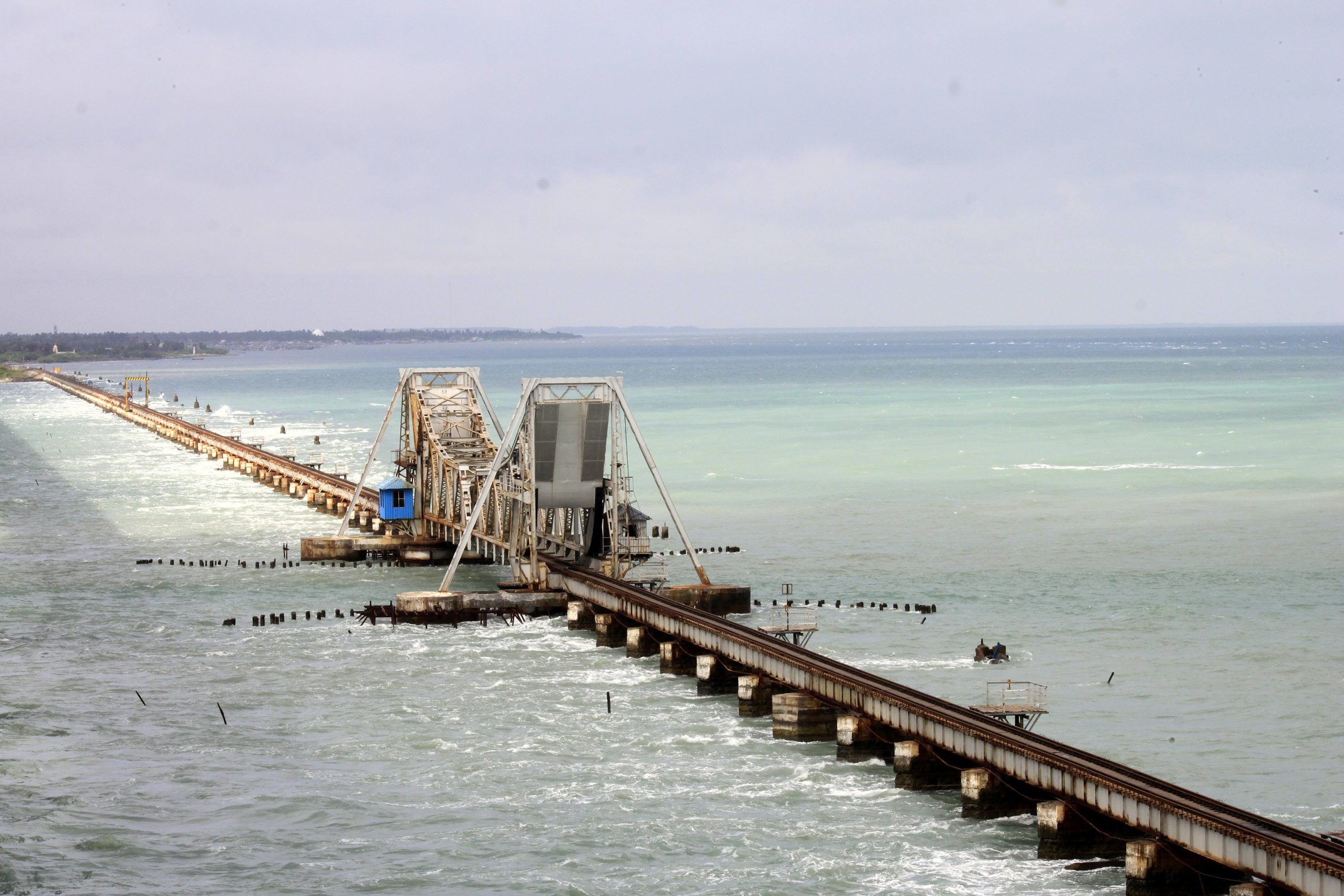