What happiness means to you? if you can describe this in your photograph, you could win a trip to Bhutan promoted by The Tourism Council of Bhutan for Bhutan Photo Campaign.

To be part of the contest, you must upload your pictures on the campaign website, with a 40-character tagline. Prizes will be given for the photo with the “Most Likes”, “Most Shares” and “Best Creative Taglines”. The contest has two phases: The first deadline is November 4, 2015 with prizes being announced on November 11, 2015; the second deadline is December 10, 2015 with prizes being announced on December 17, 2015.

Get more details about the contest and prizes here. 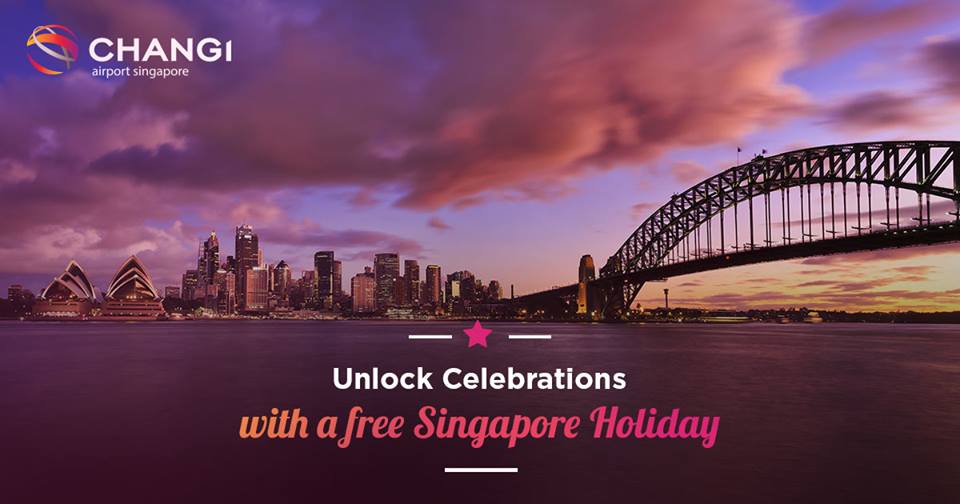 Fly Free to Australia through ChangiAirport