India Travel– The diversity of India’s climates, language and cultures can seem like night and day, but whether you are looking for a camel trek through the desert of Rajasthan or a peaceful houseboat ride through the backwaters of Kerala, we’re pretty sure you’ll be getting the authentic and most reliable information through our India specific blog TravelEscape

WHY INDIA? WHAT IS SO UNIQUE?

There is no other place like India. The land of the Gods, Yoga, Spirituality, Colour & diversity offers great old cities, beaches, temples & countless places to visit and explore attend the colorful ceremonies & festivals. There is an unbelievably wide range of hotels and accommodation, old eateries, modern restaurants, spas, and world-class activities and shopping – all within close distance and at very fair prices. 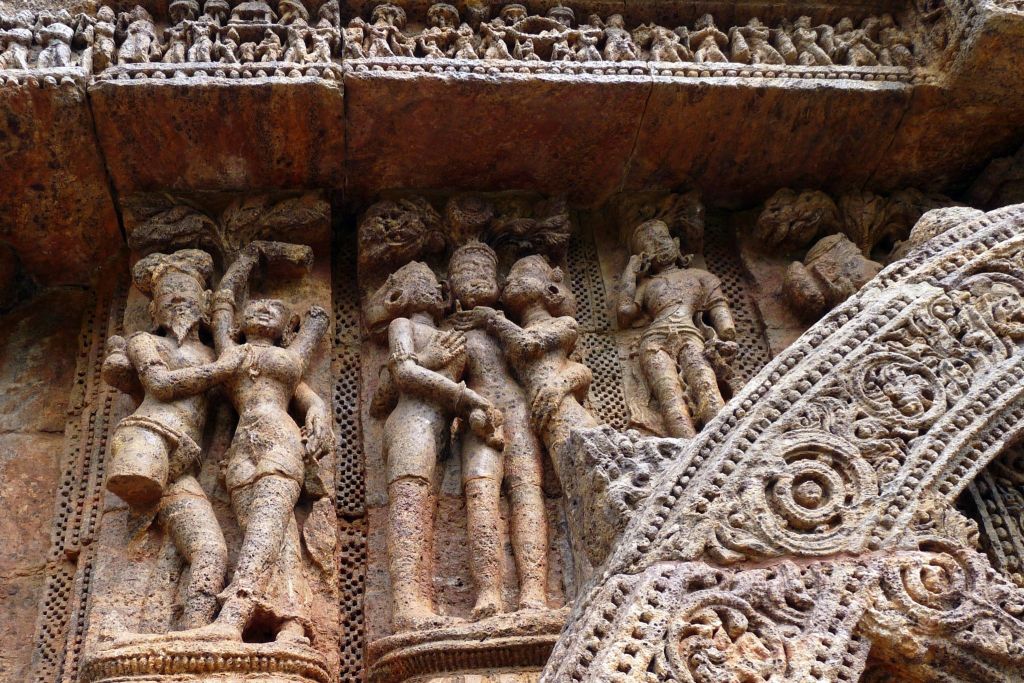 But, India is much more than that!. There is a vibrant vibe, an essence, something authentic that is difficult to describe, which has touched and inspired visitors from all over the world since centuries. It has something to do with the Indian themselves and their warm and simple character. Why not, come & explore the diverse experience by yourself?

From what you read, heard and know about India, there is a 100% chance of seeing and experiencing the real India all by yourself. Welcome to Bharat or India & let us show & give you a real experience of India through our award-winning blog TravelEscape

BEFORE YOU UNDERTAKE YOUR INDIA TRAVEL

Incredible India is what one can hear from anyone visiting India. India is a vast country with multicultural, multilingual and multi-religious practices. In India we truly believe in “VASUDHAIVA KUTUMBAM” Which means, the whole world is one family.

With an ancient history of “7000” years and beyond, India has evolved through many invasions embracing many art forms with traditional diversity which includes Persian, Arabi, Turkish cultures and art forms along with its autochthonous arts.

The various dance forms, Music, Paintings, Film, Different styles of dressing, Pottery, Embroidery, and many more appealing things draw the attention of the Tourists. Above all, it is the different destinations with all different cultures, traditions and the scenic beauty of the country provides intense joy and pleasure to the onlookers.

People who enjoy dancing and watching different dances should not miss touring India. The history of Dance and Music in India trace back to “2 BC”. India has as many dance forms as its cultures with more than eleven traditional dances like Bharatanatyam, Kathak, Kuchipudi, Odissi, Kathakali, Sattriya, Manipuri and Mohiniyattam, Chhau, Yakshagana and Bhagavata and the list goes on if we include the various tribal Dances.

The antiquity of Indian classical music starts from the Vedic period. Apart from classical music India also subsumes contemporary music which has evolved into different forms along with time and tradition. The multifarious music forms are Classical, Folk, Film, Indian rock, Indian Pop, apart from Carnatic and Hindustani music. Music lovers should add India to their list of favorite destinations.

The next attraction that pulls people to visit India is the marvelous paintings of India.  Whether be it the different Cave paintings, or the other paintings like Ajanta and Ellora paintings, Kangara paintings by the hill people, Ragamala Paintings which are a series of illustrative paintings from Medieval India inspired by a” Garland of Ragas”.

Paleolithic cave art is prevalent in almost all states of India. Bhimbetka rock shelters provide evidence of stone age starting at the site of Acheulian times ranging back to 30,000 years giving proof of Dance and Hunting.

Indian Cinema is so popular, the fact that over 900 films are released annually while each represents as the mirror of the society in its own way.

Different dressing styles in India will be a twinkle in the eye for the tourists. Both Men and women have diverse styles of dressing. The traditional dressing forms with various arts and embroideries are rich in colour quality, thread, glass, beads, stones, and semi-precious stones and needlework. 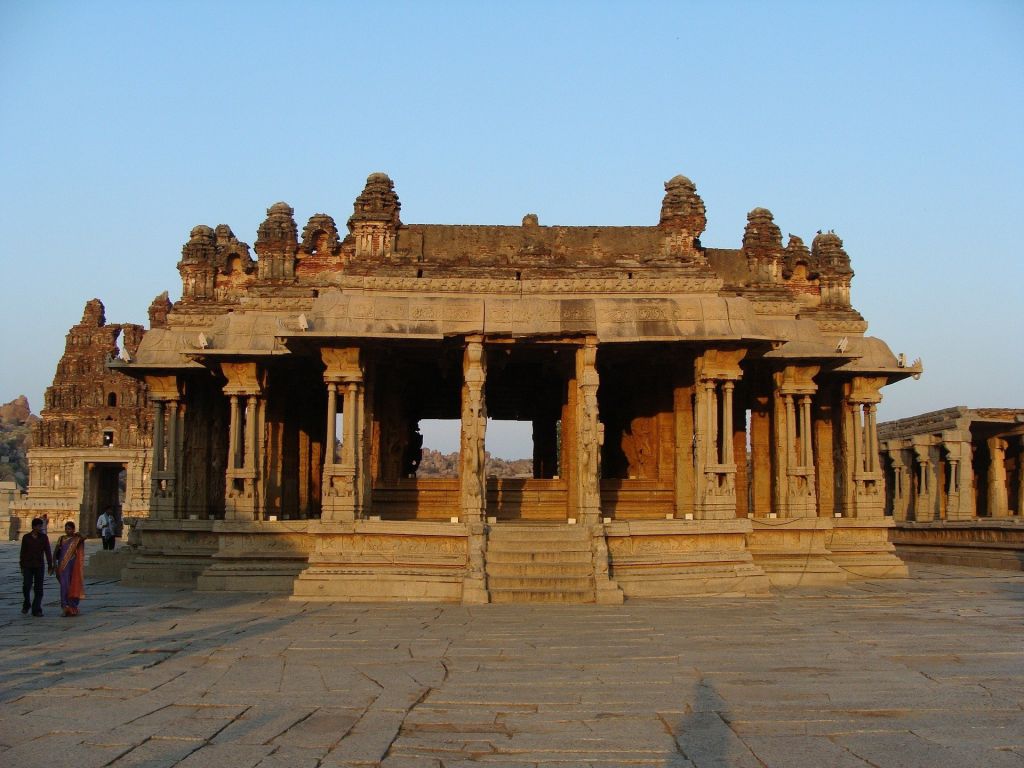 Indian architecture encompasses both traditional structures which are implemented after a thorough examination and modern techniques. The grandeur of construction, beautiful sculptures, delicate carvings, high domes, gopuras, and extensive courtyards were the features of temple architecture in India. Through different era’s Indian architecture has evolved imparting uniqueness to every structure.

India has the World’s second highest number of languages. Majority of them belong to Indo-Aryan Languages, Dravidian, Austro-Asiatic, Sino-Tibetan, Tai-Kadai and a few more single languages. In India, there are around more than 122 major languages and 1599 other Languages out of which 22 are enlisted in the constitution of India.

Tamil is the first ancient language which belongs to the Dravidian group. Those who are “POLYGLOTS will definitely enjoy visiting India where they can get exposure to more Ancient Languages.

This part is the principal affinity to the visitors of India and for the people within India who want to explore it. India exemplifies “Unity in Diversity”. India is an Amalgamation of diverse cultures since it is one of the largest populations and the oldest civilizations in the World. Unique and distinct cultures belonging to various religions gave birth to a myriad of Languages, Dance, Art, Music, Languages, Martial arts, Different Cuisine, Philosophy, Movies, etc.

India along with its aboriginal cultures like Hinduism, Buddhism, Jainism, Sikhism also adopts Persian, Judaism, Islam, Zoroastrianism, and Christian cultures which have ingrafted themselves as a part of Indian culture. Religion plays a fundamental role in ethnicity and the lifestyle of many people hence there is a great degree of variation in the style of clothing, food, music, lifestyle.

Weddings in India symbolize the Uniqueness of different cultures in India. Wedding enthusiasts find it very exhilarating. Each culture has a different style of the wedding starting from selecting the bride and bridegroom for each other to the wedding rituals.

Every culture follows a different style. Each State in India follows different customs. Those who are interested in watching these events can cater some extra time for them.