Kolkata Travel Guide– India’s own sub continent’s London, the city of joy, the city of palaces, the second-largest city in India, the commercial capital of East India, capital of West Bengal and also an ”in your face” city that shocks and charms the visitors at the same time.

WHAT YOU’LL FIND IN THIS KOLKATA TRAVEL GUIDE:

Kolkata was the capital of India during the British emperor. Long known as the cultural capital of India, Kolkata continues to spawn generations of poets, writers, film producers, and Nobel Prize winners.

If you want to have a memorable trip to India and it only allows for a visit of one or two of India’s metropolitan cities, then definitely consider placing Kolkata on your itinerary.

Love it or hate it, you definitely won’t forget the city on the Hooghly. It is a place where different travelers like, God lovers, experience seekers, photo fanatics all can get what they are looking for.

Kolkata’s history is closely related to the British East India Company, which first arrived in 1690, and to British India, of which Calcutta became the capital of in 1772.

Job Charnock was widely known as the founder of Calcutta but in recent years a number of Indian historians have disputed this claim, arguing that Calcutta occupies the site of an older Indian city, centered around the ancient Kali temple at Kalighat. This claim has been accepted by the Kolkata High Court.

The city has the most fabulous, fast and cost-effective transport system with metro rails, public bus (CSTC, WBSTC) system, which is a rapid transit system serving the metropolitan area, though the quantum and time limit should be a bit more extended.

This is different from Delhi, Mumbai and Bangalore metro which is mostly overground. Its admitted that the AC buses are much more comfortable though the price is a bit more than the non-AC buses.  There are new metro lines being built now to serve all other parts of Kolkata including Sector 5, Joka, Airport. Metro pass can be purchased for a price of Rs.100. 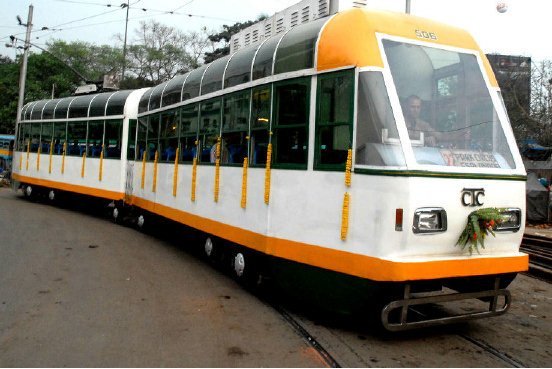 Tram has turned into an immemorial heritage for which the entire Kolkatans are proud of and adds to the romantic element of the city. Kolkata is the only Indian city with an operational tram network. The first electric tram that came in to force in India in 1902, through the heart of this city was in Kolkata as one of the oldest memory of the Britishers.

Tram is one of the cleanliest and environmentally friendly modes of transportation. Tram service is intimately associated with the history of Kolkata and portrayed time and again in films and novels as a well-known culture of Kolkata. It was only in 2013, that the Calcutta Tramways Company Limited initiated plying of the Air-conditioned trams in Kolkata.

Kolkata’s most well-recognized symbolization which is inextricably plying the streets of Kolkata since the 19th century and is now in the 130th year of existence. 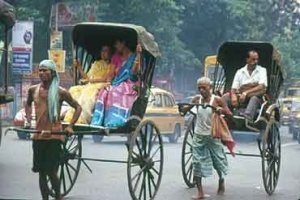 People here have a benevolent and jovial attitude. This city is harked upon as a city of hustle-bustles. Especially, in the last 20 years, the cosmopolitan city has undergone enormous reformation with advanced technology and invention of the internet. People prefer to live near the city center to avail all modern amenities and facilities, like advanced education, healthcare, transport and industrial exposure. A large portion of the population here is into Government or private service in banking, insurance, finance, media, IT and small-scale business industries.

Durgapuja – The Auspicious and momentous festival of the Bengalis which marks the celebration of the victory of Goddess Durga during her battle with the demon called ‘Mahishasur’. This festival denotes the triumph of good over evil. Goddess Durga is worshipped in all pandals and the city is decorated with festive lights all over. Goddess Durga is considered to the Goddess of Strength and she is depicted riding a lion, holding ten different weapons in her ten hands.

This festival honors the indomitable female force in the form of ‘Shakti’ – power and is celebrated with great enthusiasm. In Durga Puja, the primarily Goddess Durga is worshipped and occupies the central position in the stage decoration in addition to Goddess Lakshmi, Goddess Saraswati, Lord Kartik, and Lord Ganesha. People dances to the rhythm of drums and musical chants. We vigilantly wait to celebrate this festival in full grandeur, the victory of peace, harmony, and prosperity.

People celebrate this festival here fanatically with zeal and zest in full ecstasy by distributing sweets and gifts among relatives, and every house cooks sweet dishes like ‘Payesh’ to exchange with each other, which clearly distinguishes Bengal from other regions. These customs deserve accolades as it helps to foster a feeling of love, kindness, unity, and brotherhood in the region and also refreshing the minds of the people.

This type of cultural values binds the nation as one unit and help us think in a healthy manner contributing to the peacemaking process. Looking beyond the tabloid, with the rise in living standard and change in lifestyle, these days people like to enjoy ‘Durgotsav’ in an out of ordinary manner by planning expensive tours out of the city.

In the contemporary era, the gargantuan weddings are too flamboyant in nature, and they really cost a fortune, though it admitted they are pretty amusing. Brides in our region garb themselves in bright red attire for their betrothal ceremony and get carried away in bridal carriage ensured by a platoon of friends and relatives. 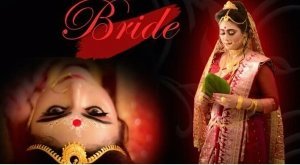 Bengali language- The local dialect: They have a colloquial accent of the local dialect with few distinctive notes like they ‘eat’ water instead of drinking and prefer to call pani puri in the name of ‘Puchka’.

Most particularly people in my province have a flair for spicy cuisine like lobster curry, ‘Ilish – macher – paturi’ an item made from ‘Hilsa’ fish wrapped in banana leaf. It comes from a place called Diamond Harbor, which is famous for fish culture. Hilsa festival is also held every year in this city. 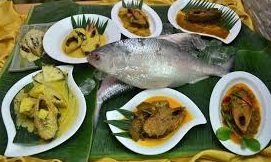 HAVE A BITE: WHERE TO EAT?

Most of the bars and restaurants are scattered in and around Park Street. ‘Tantra’ and ‘Some Place Else’ at Park Hotel on ParkStreet is a must visit pub. Other pubs include ‘The Myx’, ‘Sam’s Pub’, ‘Olypub’ and so on. In most of the cases, tourist like to put up in hotels near the park street area to enjoy the nightlife in the city.

THE GOOD THINGS ABOUT KOLKATA

THE NOT SO GOOD THINGS ABOUT KOLKATA

There are plenty of faults travelers make that lead to monetary loss, time loss, and missed opportunities.

Avoiding these common mistakes will help put a pause in wasting money, save time, have more rewarding experiences and be a better traveler. If you put in some extra work, you’ll save big, and the less you spend, the more you can travel savvy!

Being a metro city, one can find plenty of accommodations in and around Kolkata. Prices start from Rs1.5K per night for value stay and can go up-to Rs8K for the premium range. Check and compare prices from leading travel site

Kolkata is easily accessible by air and is also well linked to other parts of the country by railways and roads.

[UPDATE]: The existing International terminal and the domestic terminal is now integrated into a single L-Shaped terminal having 5 floors. The Kolkata airport serves 31 destinations within India and connects Kolkata with South East Asia. Most of the traffic towards the Western hemisphere is handled by Cathay Pacific, Emirates, Etihad Airways and Qatar Airways.

Railways: Kolkata is having four major railway stations – Howrah, Sealdah, Shalimar, and Chitpur. Directly facing Howrah are ferries that can get you to the other side of the river either ‘Babu Ghat’ or ‘Fairlie Place’ from where you can arrange onward transportation with anything from taxis to public buses to human rickshaws. With the traffic situation, this might actually save you time as well as money.

Roadways: Numerous options are there if you are planning to come via bus. Buses are available from all the neighbor states. Esplanade Bus Station is the Kolkata’s main station for inter-state and inter-city buses.

October to February is the best time to travel and perhaps it will be more fruitful if you can attend the five days long Durgotsav, the annual Asian Hindu festival. The trip duration of around 4 to 5 days is sufficient.

Though Kolkata is a city that has enormous places to visit, it offers awesome food for food lovers and attracts tourists with its traditional culture. It cannot be explained in just one article. It can be felt by being there and by experiencing it live. So pack your bags, pull up your socks and land on the city of Joy for a lifetime experience. 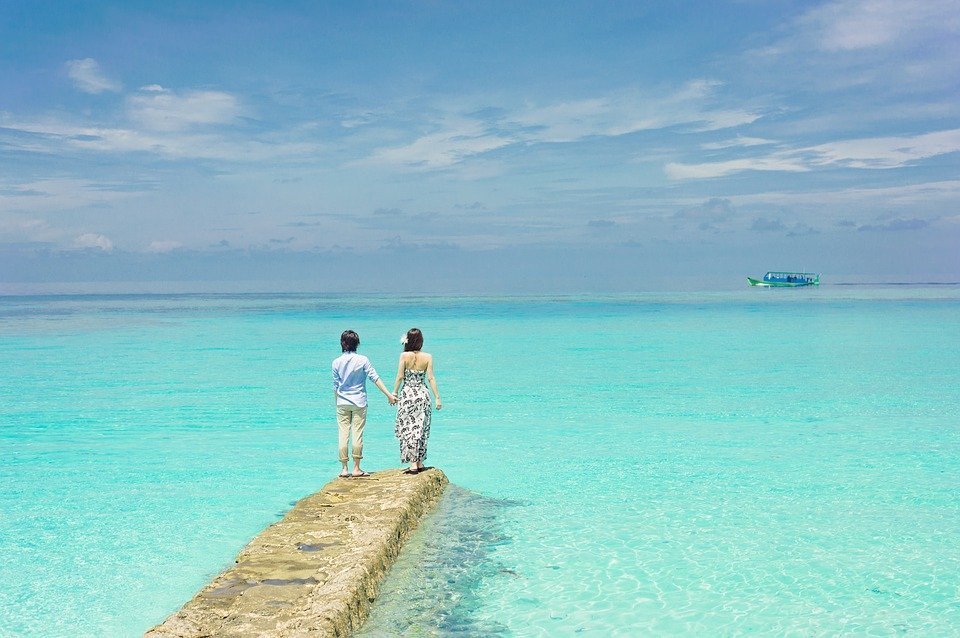 Honeymoon Destinations of India That Keeps The Romance Alive Gallery

Honeymoon Destinations of India That Keeps The Romance Alive 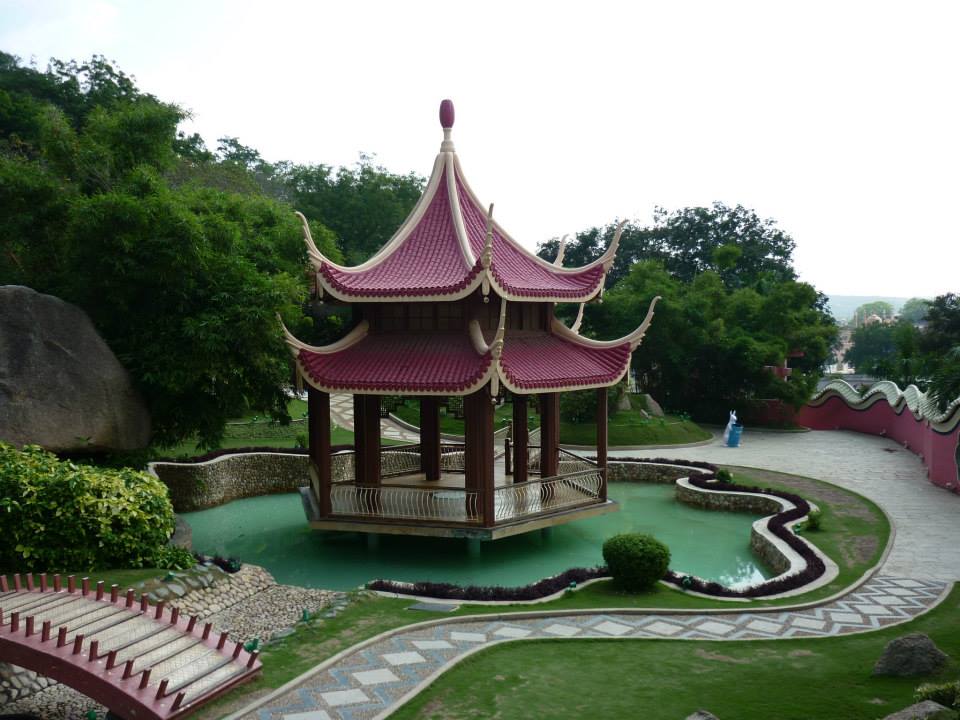 A Complete Guide on Places to Visit in Hyderabad Gallery

A Complete Guide on Places to Visit in Hyderabad 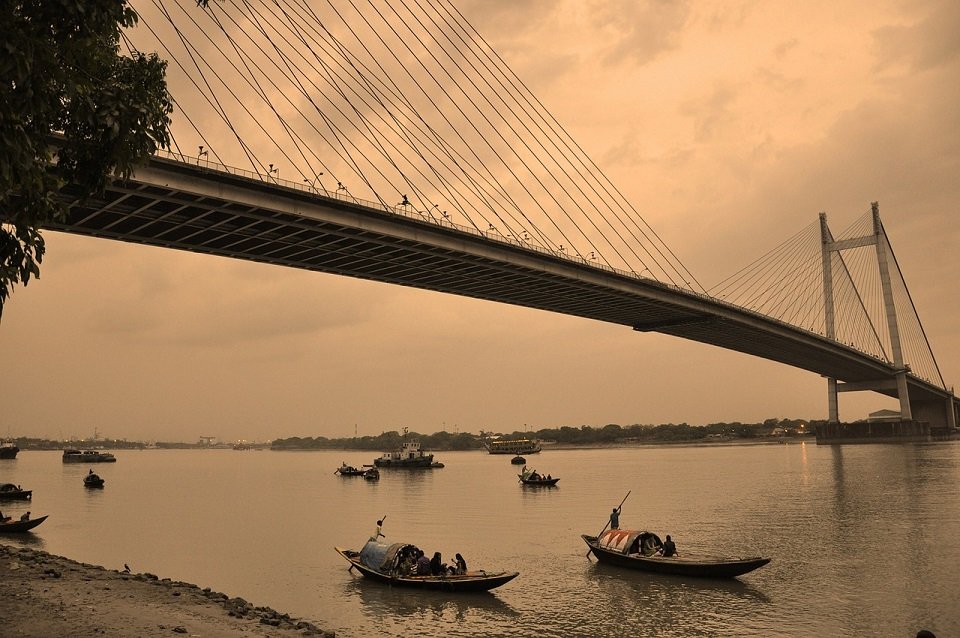