French Colony Pondicherry | Visiting Pondicherry on the East coast of India, you may be forgiven for thinking you’ve somehow ended up in Paris, France. Since the 17th century, Pondicherry has been influenced by French rule, starting with the French East India Company.

They laid down roads, built European structures, and influenced the language of the settlers there. France handed back the ruling of Pondicherry to India in 1954, but its influence is still felt everywhere. Today there are around 5,500 French Indians living in Pondicherry and keeping their French heritage alive.

To really learn about the historical past of Pondicherry you’ll need to take a stroll to Rock Beach, where you can view the statue of the French Governor-General Joseph Francious Marquis Dupleix. He governed this area of India throughout the eighteenth century and, due to his excellent leadership, was promoted to Superintendent of French Affairs for the town of Chandernagore.

He survived several interactions with the British, keeping the East safe during the besiegement in 1748. Despite all his hard work he was forced to return to France in 1754 to live out the rest of his days. This statue commemorates all of his life’s achievements and his excellent leadership over Pondicherry.

There are numerous festivals that take place across the year but the one that celebrates all things French is the Mascarade Mask Festival.

This celebration goes on in March or April and reflects a French sense of humor, with extravagant masks and fancy costumes. Residents and visitors march through Pondicherry’s cobblestone streets performing dance numbers to the beat of French trumpets. This festival is always full of laughter and fun and celebrates the French ancestry of the region.

French-inspired food is Pondicherry’s forte and you’ll find good French wine and Parisian-style baguettes in many of the restaurants. All around the city restaurants and cafes are mixing French, European and South Indian flavors, creating an epic combination of fascinating textures and dishes.

The best French fusion restaurant in the city is Le Chateau, aiming to bring classic French dishes, Indian cuisine, and even Italian favorites together. Pondicherry’s coastal location means this restaurant is always serving up the freshest seafood available. But it’s not just fish that’s on the menu, Le Chateau also serves fantastic pasta, steaks, and curries.

Located on Goubert Avenue opposite the statue of Mahatma Gandhi stands the towering French War Memorial. It was built in 1971 to commemorate those who lost their lives fighting for the country during World War I.

During the French holiday of Bastille Day on 14th July, this memorial comes to life and is illuminated in light. During the celebrations tourists and locals come to pay their respects to those who died to protect their freedom. This beautiful memorial can be found right near the seaside promenade and is a must-see for anyone interested in learning about Pondicherry’s French heritage.

For more information on the city’s French history, you can read through this Pondicherry travel guide.

About the Author: Editors

The travelescape.in editors consist of intellectual with an array of interests in different fields, who are all busy in composing something unique and exciting for our travel community. 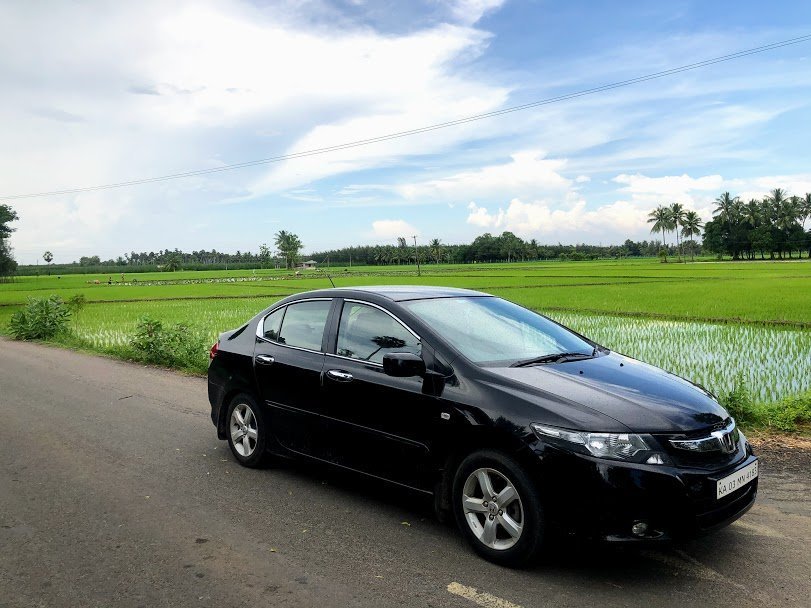 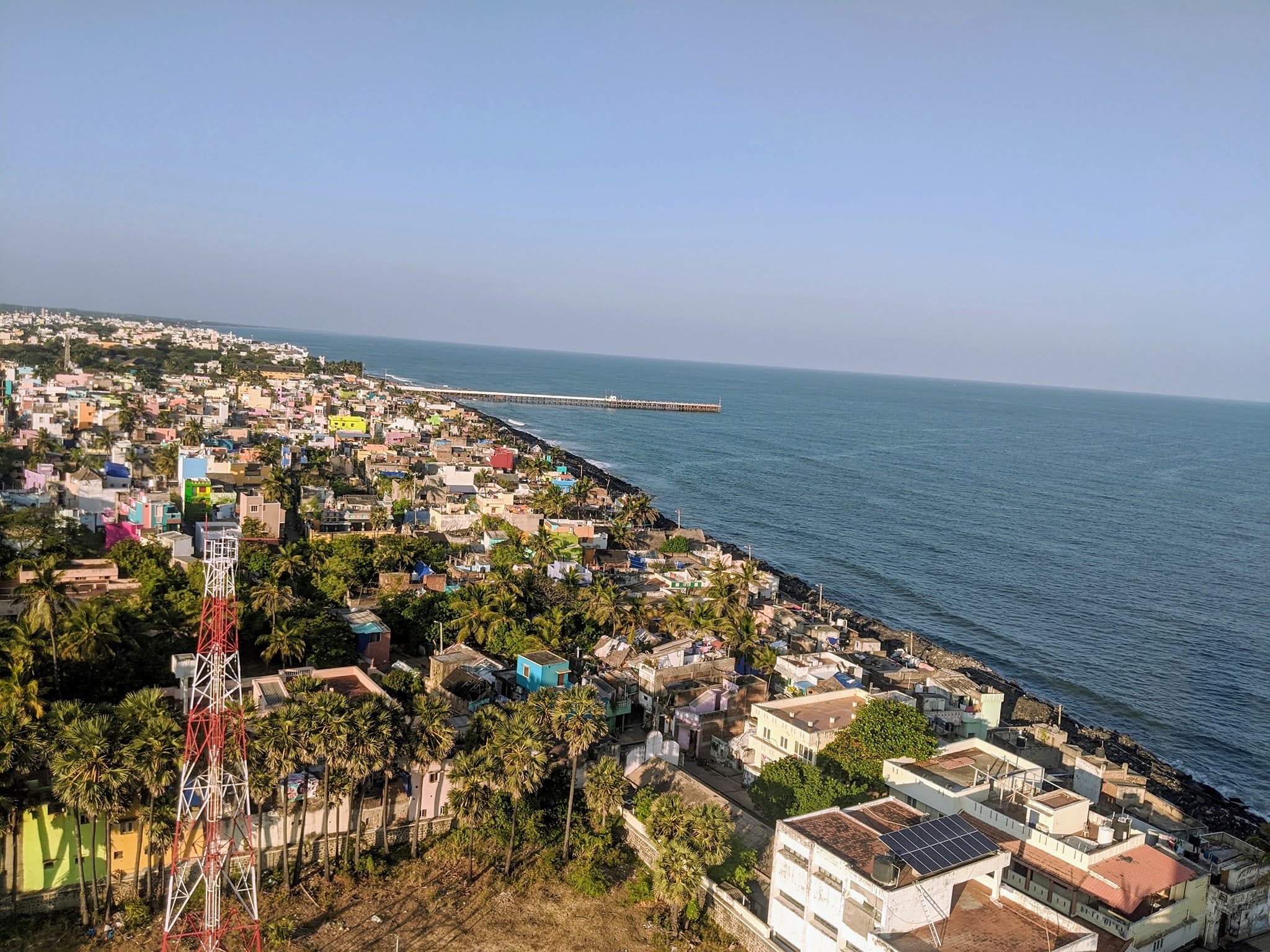 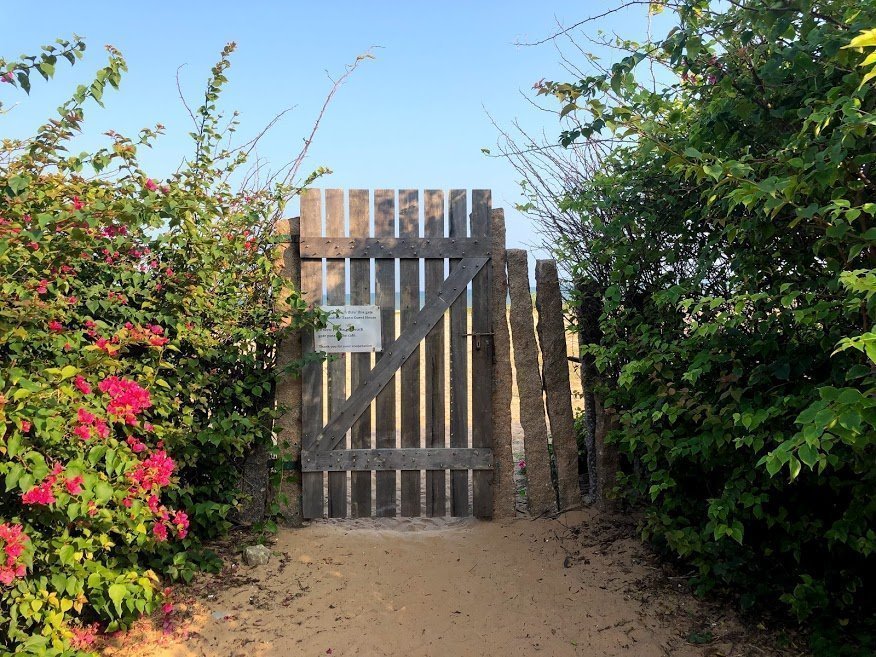