Wetland advises to “make a splash, take time to reflect, listen to nature, be green, don’t get bogged down, what’s the rush?”

As we mentioned wetland, you might know that it’s a distinct ecosystem that is flooded with water. It can be either permanent, like for several years or decades, or can be seasonal, for a few weeks or months.

The water present in the wetlands can be either freshwater, saltwater, or brackish. Mainly wetlands are divided into types depending on the dominant plants and/or the source of the water.

This blog has been designed to highlight one very prominent wetland located near Silchar.

If you ever heard or went for a tour to Assam, you might have come across people talking about Son Beel, the largest wetlands of Assam. In this blog, you will be enlightened on many interesting facts and basic information about Son Beel, which will definitely encourage you to pay a visit to the beautiful wetland.

Son beel is considered as one of the most popular Tourist places located nearby Silchar. The beautiful lake, popularly known as Son Beel or Shon Bill is the second-largest seasonal wetland in Asia. It is considered one of the largest lakes in southern Assam in India.

Son Beel is located in the Karimganj district, in the state of Assam. It is situated 68.5 km away from the town Silchar.

The water of Son Beel is described as freshwater, with an average depth of 1.5 m, i.e., 4.9 ft, and a maximum depth of 4.5 m, i.e., 15 ft.  However, there is much more than the place had been offering to the people of the locality and the tourists, for ages.

The lake is surrounded by greenery and is a perfect spot to spend a good time, staying close to nature.

The beautiful wetland is surrounded by greenery and the most amazing fact about Son Beel is related to the area it is spread in. The area of Son Beel converts itself to farmland for the cultivation of rice during the winter season till the month of March.

However, for the rest of the months, the landfills with water and becomes a seasonal lake again. During the monsoon season, the lake overflows with water, and later the water meets Kushiara River passing by Kakra River, and falls into Bangladesh. Son Beel offers a picturesque landscape with hills on both east and west sides.

The in and outlets of Son Beel is River Shingla, which originated at Manipur.

Son Beel has been recorded to be home to 89 species of birds belonging to 32 different families. Amongst which, 39 were water birds, 13 water-dependent birds, while 37 species were terrestrial birds. Two species – the black-headed ibis and red-breasted parakeet – were listed as near-threatened.

Also, 60 resident species, 27 winter visitors, one species of black-headed ibis, and one species of the Indian plaintive cuckoo were recorded. Two vulnerable species, lesser adjutant and pallas’s fish eagle, were also seen in it.

Son Beel is also popular for its fishery. Besides, it is also one of the most important sources of fish production in the entire district in southern Assam.

Things you can plan to do and see in and around the wetland Son Beel:

The amazing view offered by the mesmerizing seasonal wetland is worth giving a shot once in a lifetime. Apart from being a home to various species of birds and fish, Son Beel is also a house to many Hizol trees (Barringtonia Acutangula).

The Hizol trees in Son Beel act as jewelry to the view of it.  The trees stand tall in both dry and wet seasons and a half merged Hizol trees are a point of attraction to the locals and the tourists. Other than that, you surely won’t like to miss the sunset and the sunrise view of Son Beel.

The colorful view with sun rays reflecting in different ways will definitely leave you spellbound. Son Beel has been a hub and mine for young photographers, who are often seen capturing the beautiful view into their camera.

You can book a boat, which is available at the spot, and plan a complete tour of the area. However, if you are planning to pay a visit, ensure that the local population of the area is really conscious about the cleanliness of the area.

Thus, it is best not to make the area dirty by throwing garbage, etc. Most of the population belongs to the fishermen community, yet they are very gentle and friendly in nature.

How can you reach Son Beel?

Now, as you have gathered so much information about Son Beel, you might feel like planning to pay a visit to this mesmerizing wetland. But how to do that? Let me enlighten you with the best ways to reach Son Beel.

Son Beel can be reached from Karimganj which is only 43 km away from the area. It will take approximately 51 minutes for you to drive to Son Beel from Karimganj. You can find various transports such as government buses, auto, private taxis, rented cars, etc. To take you to the spot.

If you want to travel from Silchar, which has the Airport in it, you can de-board at Kumbhirgram Airport Silchar, or at Bhasha Shaheed Railway Station Silchar. From Kumbhirgram you can rent a car or board a bus to the main town of Silchar.

After you reach the main town, you can easily find several transportation facilities, such as government buses, auto, private taxis, rented cars, etc. which you can use according to your preferences to reach the beautiful Son Beel wetland. It is 68.5 km away from the town Silchar and will require around 2.5 hrs of driving to cover the distance.

The visit to the Son Beel wetland is surely going to leave an impression on your mind for the rest of your life. Visiting such places actually help people take a break from their monotonous life filled with hustle. Besides, it also helps people understand the importance of staying close to nature, which has plenty to offer. 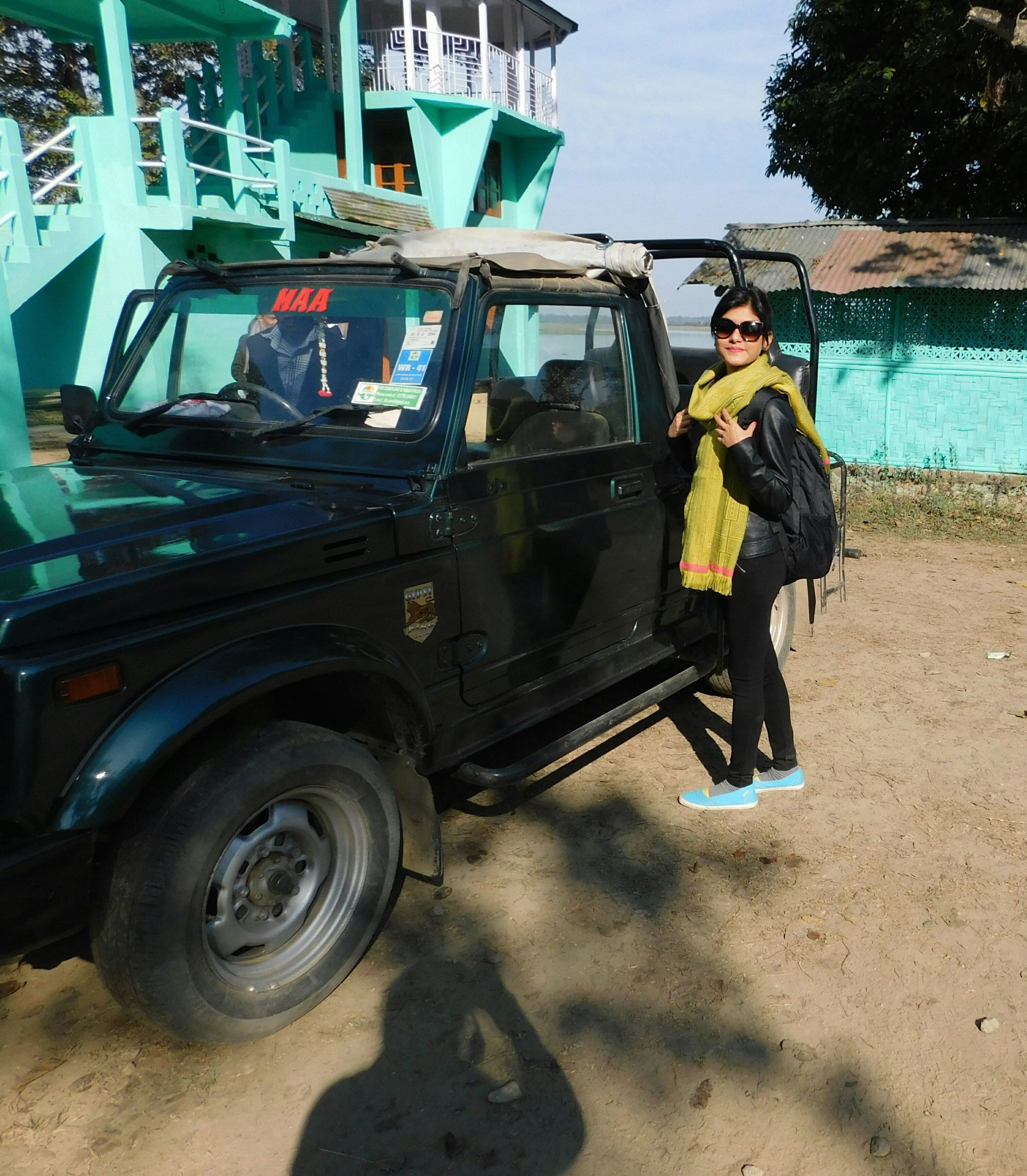 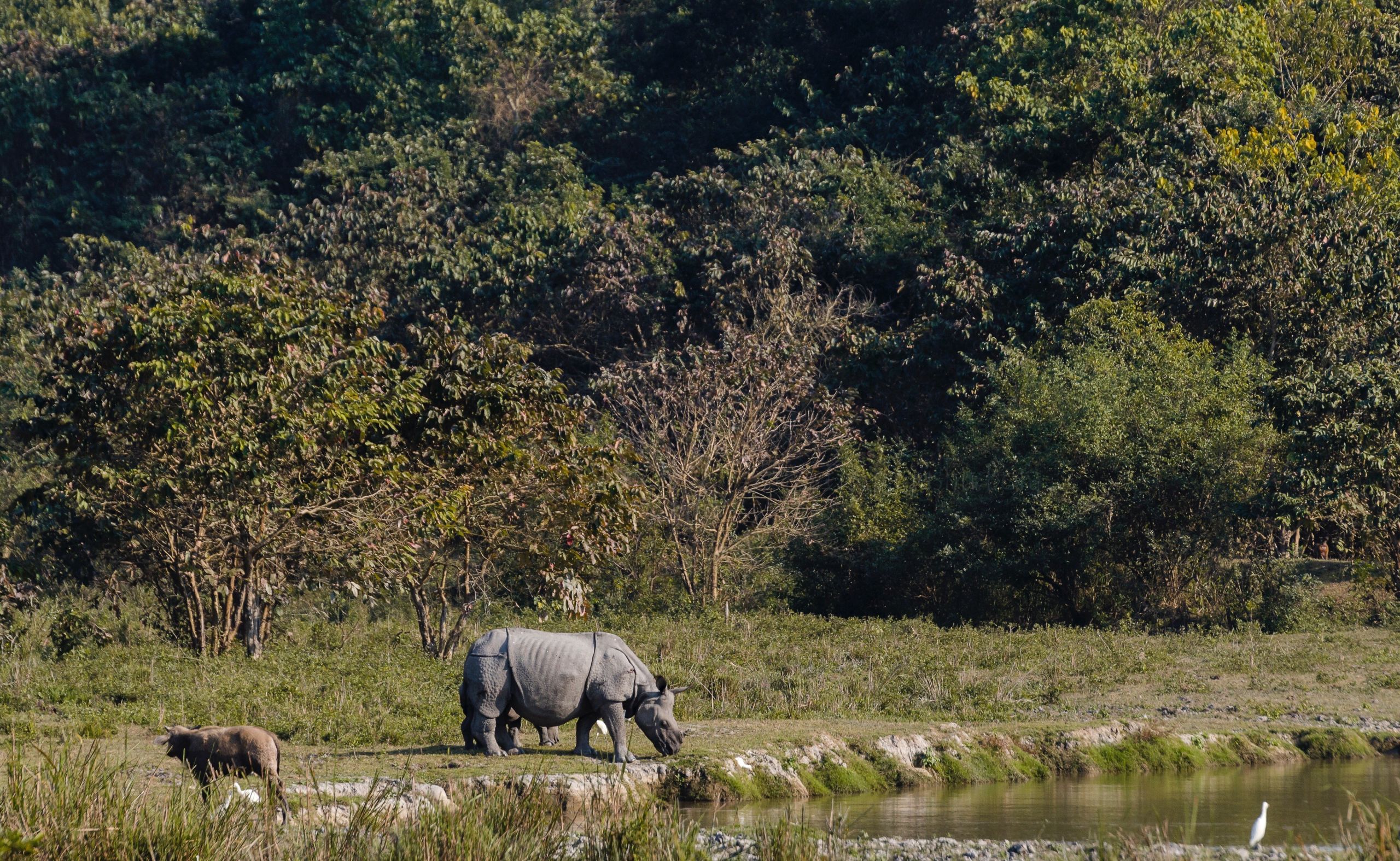 Best Time To Visit Kaziranga National Park | When Exactly You Should Visit? Gallery

Best Time To Visit Kaziranga National Park | When Exactly You Should Visit? 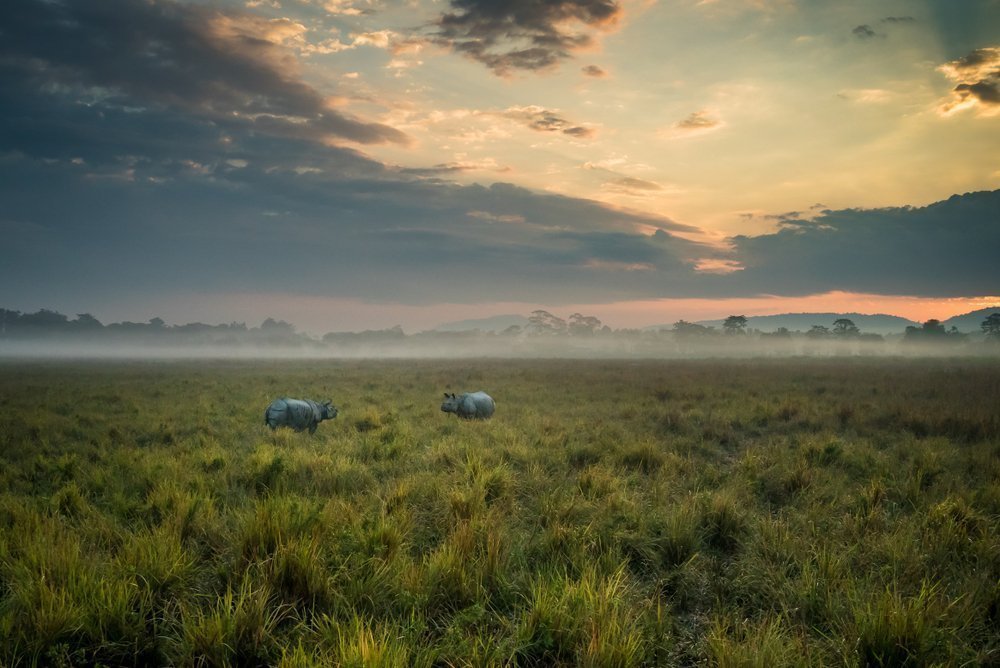