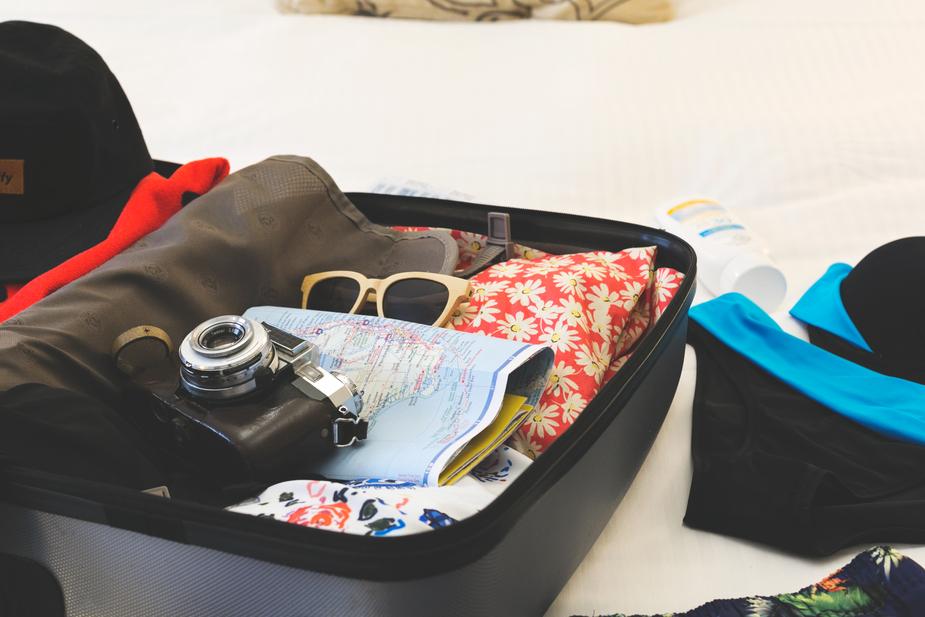 Wow!Do more of what you love in city of Joy

Mukutmanipur Travel Guide- How about spending a weekend far from your busy schedule and the restless beeps of Mobile? Mukutmanipur is the answer. I am going to explain [...]

Takdah located in West Bengal is now an offbeat tourist destination known for some of its untouched beauty, homely foods and stays, Let’s explore Takdah, a small town [...]

Deulti- The village of Deulti, nestled on the riverbank of Rupnarayan, is a popular sightseeing destination of Howrah. It is an ideal weekend getaway from Kolkata if you [...]

Don’t believe in the machine written blogs and travel sites. We scout out top festival of West Bengal & Kolkata to attend with all fine detail.

Looking out unexplored & beautifull places to see in around Kolkata? shhh, keep them secret! 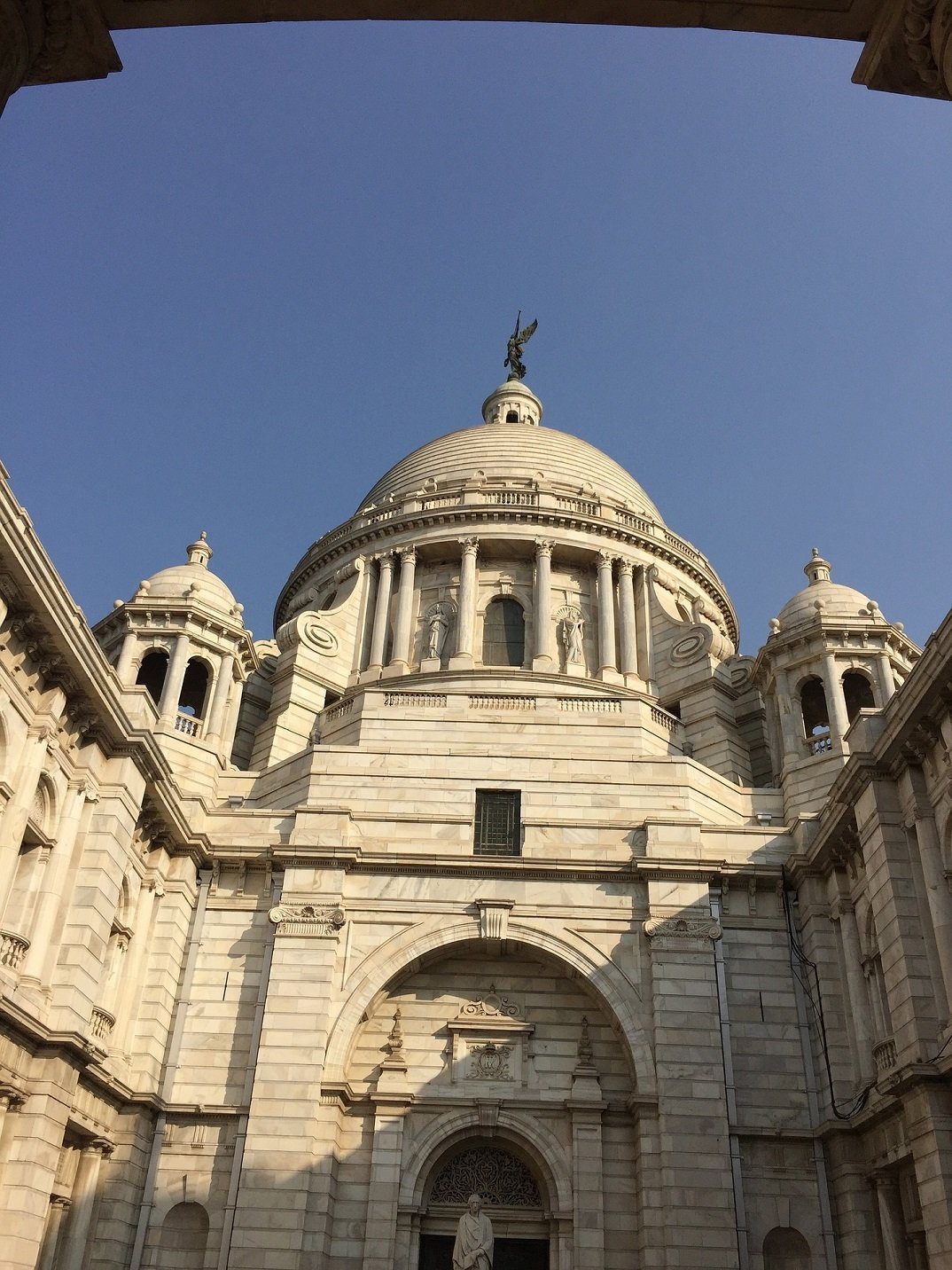 No matter you visit or not, check out some intresting facts

Lord Curzon’s brainchild as a memorial to the Empress of India and Queen of the United Kingdom, Queen Victoria after her death in 1901, the Victoria Memorial was modeled on the Taj Mahal and was commissioned in 1906
‘Nike’, the Greek Goddess of victory, on the top of the museum is said to be haunted and has been prominently featured in many Kolkata stories and novels. It is regarded with pride and joy in Kolkata and colloquially referred to as the “Victoria”.

Take a virtual tour of Kolkata under 2 mins!

“True beauty in a woman is reflected in her soul. It’s the caring that she lovingly gives, the passion that she shows & the beauty of a woman only grows with passing years.”

Anonymous • Quote of the Day

“There is a fountain of youth: it is your mind, your talents, the creativity you bring to your life and the lives of people you love. When you learn to tap this source, you will truly defeat age.”