Traveling By Train In Europe | Useful Information And Advice

Traveling By Train In Europe | Useful Information And Advice

Traveling By Train In Europe– One of the things I like most about traveling around Europe is that you can get everywhere by train. It is the most important means of transport and, personally, my favorite to travel the continent.

In this post I will answer the most frequent questions that come to me about traveling by train in Europe: where do I buy the tickets? Should I get a pass? How do I check the schedules? How do I cross from one country to another? What are night trains like?

Why choose a train?

The train is the most widespread form of transport in Europe, although not the cheapest. There are also low-cost airlines, buses, carpooling, and the option to rent a car, bike, or hitchhike.

Traveling by train has a special magic.

How to check the schedules and prices of European trains

Although the whole of Europe is linked by a very extensive train network (imagine a large metro system, like that of any capital, but with stops throughout Europe), each country has its own railway company that has its website with schedules and rates.

If you don’t know what it is, Google will give you the answer.

Almost all the websites have an English version, so it is easy to navigate them and check the schedules.

Where, when and how it is convenient to buy the train tickets 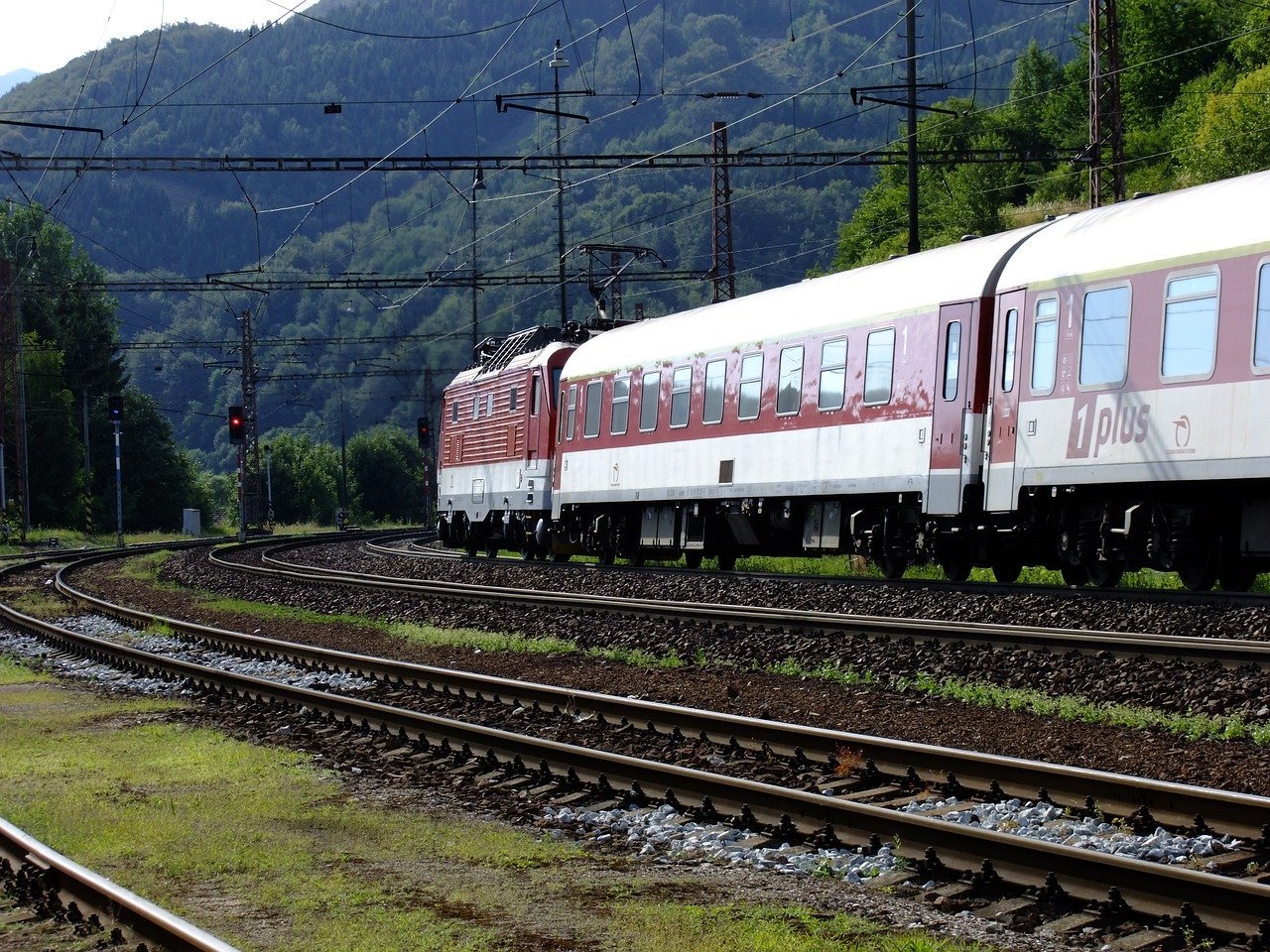 Some train passages (especially high-speed and those that connect capitals or large cities) tend to increase in price when the departure date approaches, there are others (local trains and those that connect nearby cities) that always keep the same price. In case you are traveling from capital to capital, the best option is to buy the ticket a few weeks in advance if you want to get the best price.

There are two ways to buy tickets:

Should I print the tickets if I buy it online?

In my experience, no. If you buy them through the apps (many European train companies have their own app too), an electronic ticket with a QR code will be generated for you to show the controller from the screen of your phone. The only ticket I had to print was the Paris – Moscow train, but I did it a while before the train left, through the station machines.

How to get to the station

The good thing about traveling by train is that the stations are usually in the center of cities and are easily accessible by metro, bus or on foot. You don’t have to travel an hour to go to an airport (unless you are on the outskirts of the city, although in general it never takes that long). In case you are traveling with little luggage, you can opt for public transport. If you are very loaded, maybe a taxi is the best option (although that taxi may cost you more than the train trip!).

It doesn’t hurt to say it: there are cities that have several train stations (for example,  Paris) so always pay attention to which one your train leaves from. In some cases, it might happen that you have to transfer from one station to another.

How to find my train at the station? 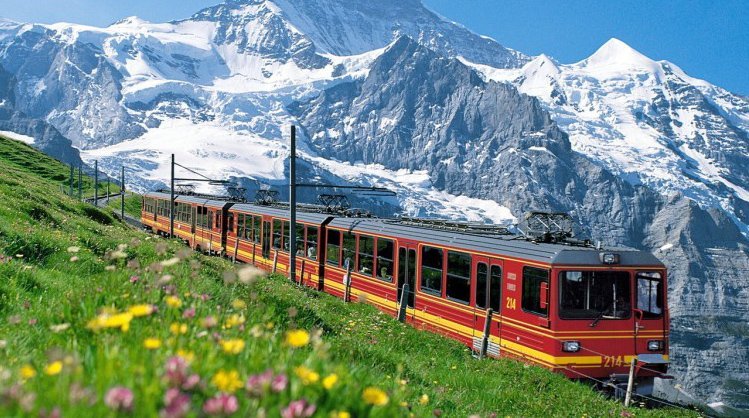 In the train stations, there are screens indicating the departures and arrivals. There you will be able to see from which platform your train leaves and if it is delayed (you recognize it by the time and the train number). The stations of the towns have from two to six platforms, the stations of the big cities can have between ten and twenty platforms.

If you have an assigned seat and car on your ticket, respect it. (It happened to me once to get on the wrong car, to arrive in a hurry, and to find out in the middle of the trip that at the next station the train separated and one part went to one side and the other to the other, so it is important to get on the corresponding car).

European trains leave at the exact minute (unless there is a delay for some weather reasons). I recommend getting to the station about 15-20 minutes before, for anything (to get on some trains you have to go through security and if there are many people you can lose it). Keep in mind that there are trains that are very long and, if your car is, for example, 18, you will have to walk a lot to get to the end of the platform (it happened several times to finish running so as not to miss the train).

Things to remember when you get on the train 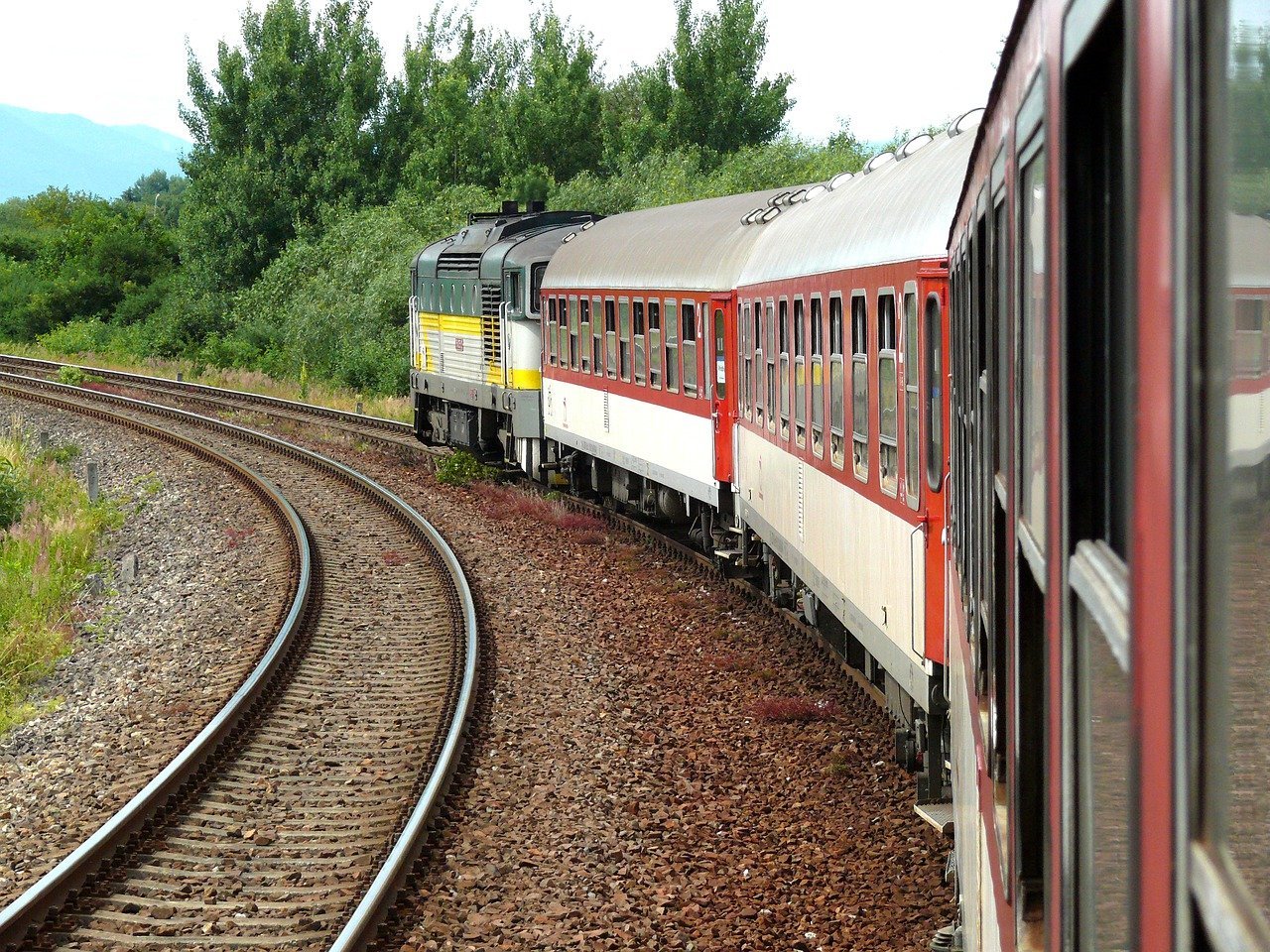 When you get on the train, remember to validate your ticket, have your pass handy or you can buy a ticket inside.

Should I buy a train pass? 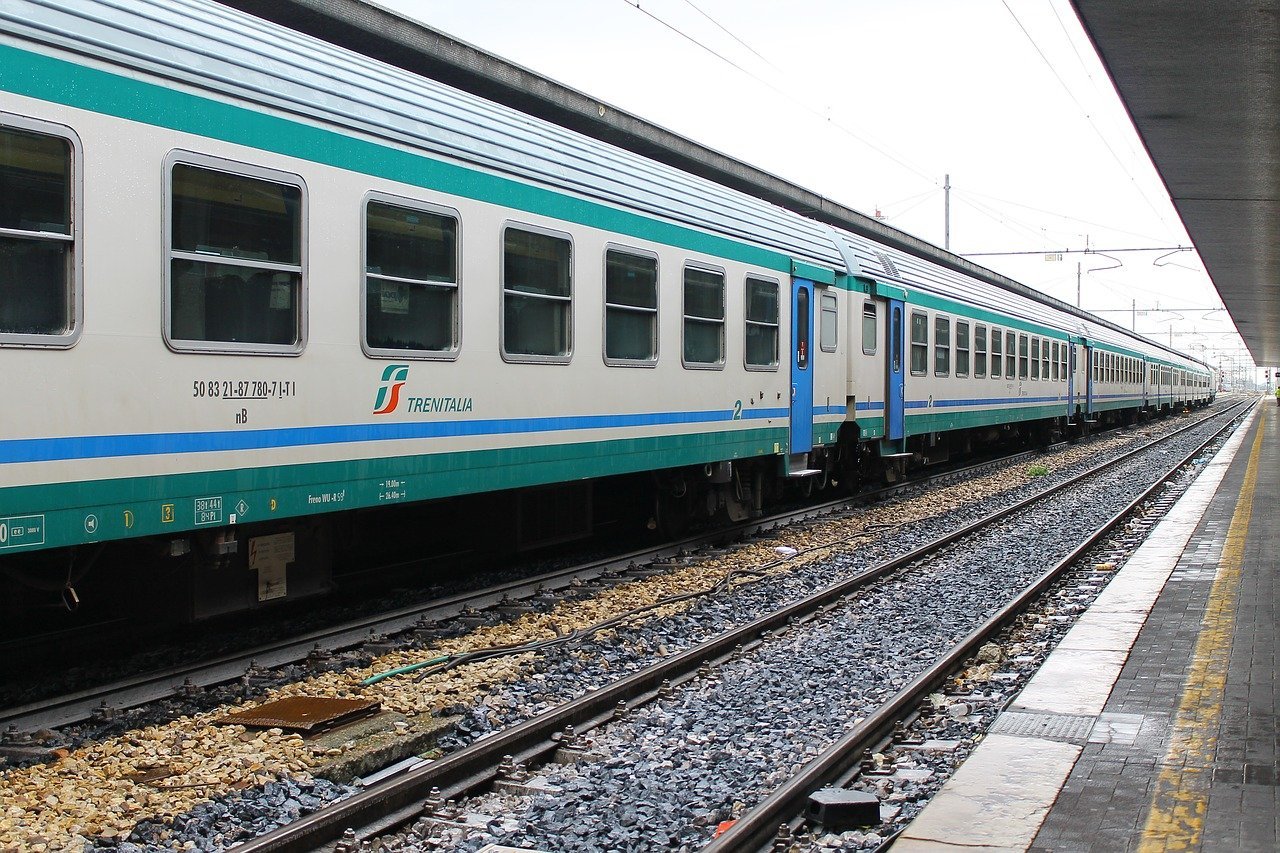 Eurail rail passes can be a good option for those who want to travel much of Europe by train in a few days. The pass is a prepaid ticket that allows you to make all the train trips you want within a period of time and in certain countries. It is bought before traveling and there are several types, such as:

It is important to know that there are certain routes that require a compulsory reservation even if you have the pass, such as night trains, high-speed trains, and international trains. This reservation can be made from ninety days before by internet, or up to a few hours before at the train station. The extra amount to be paid will depend on the route. However, if you are not in a hurry, you can avoid the high-speed train, take the local trains and forget about reservations.

So, is it convenient or not to buy it? In my experience, if you want to visit several countries in a few days, the pass can be a good option. But if you plan to travel through a single country, stay a long time in each place and do short stretches, it is surely convenient to buy the tickets separately. To be sure, it is best to do the math: find the prices of the sections you plan to do and compare the total with the cost of the pass.

Are Trains Expensive? & The Alternatives

Getting around in Europe is expensive and trains are usually not the cheapest option, although prices vary by country. I moved around France a lot and, for example, I managed to get the Biarritz – Paris section (4 hours on the high-speed train) for € 40 (usually costs between 60 and 100) and many 10/15-minute journeys cost me about € 5. In general, the most expensive is to go from one capital to another by train

If you want to spend as little as possible, it will be best if you compare the options available to make that journey and make the decision based on your preferences:

Bio- Lokesh is the founder of Chandan Roli. His passion for traveling and art made him bring the best travel facilities in India for Indians and for all who want to explore the beauty of Indian temples with great customer services.

About the Author: Editors

The travelescape.in editors consist of intellectual with an array of interests in different fields, who are all busy in composing something unique and exciting for our travel community.