Let me introduce you to Varanasi today – Brace yourself. You’re about to enter one of the most colorful, crowded, religious, chaotic, oldest inhabited cities in the world. Varanasi also was known as “Kashi – Shiv ki Nagari” (Lord Shiva’s town) and “Benares” situated on the bank of holy river Ganga in the Uttar Pradesh.

It is the holiest of the seven sacred cities (Sapta Puri) in Hinduism, and Jainism and also played a major role in Buddhism. Some Hindus believe that death at Varanasi or cremation at Varanasi brings salvation. Its ghats, temples and narrow, dingy bylanes give the spiritually oriented a mystical high.

The ancient Varanasi city is now looking ahead in time with the recent signing of MOU between India and Japan to develop this holy city to a smart city. So, from a traveler point of view, below are the things to do explore in Varanasi

Temples – Varanasi is said to be a city of temples. People from all part of the world come here to visit the temples. Many important and famous temples are situated at the bank of Ganga river (Ganga Ghat) which ads on the religious value of the Ganga. Below is the list of some must-visit temples of Varanasi.

Ghats: Ghat is a  special type of embankments i.e. long flights of wide stone steps leading down to the river where people can take a holy dip. The holy dip gives “mukti”(freedom) from all the sins one has committed in his/her lifetime. There are 84 ghats in Shiv ki Nagari .  Viewing the Ghats from a boat especially at sunrise is a beautiful experience

. Below is the list of some must-visit Ghats of Varanasi.

According to Hindu religion, Mata Sati sacrificed her life & set her body ablaze after Raja Daksh Prajapati (one of the sons of Lord Brahma)tried to humiliate Lord Shiva in a Yagya practiced by Daksh. Lord Shiva took her burning body to Himalaya. While going to Himalaya Mata Sati’s parts of the body started falling on earth. Lord Shiva established Shakti Peeth wherever Sati’s body had fallen. At Manikarnika ghat, Mata Sati’s Ear’s ornament had fallen.

HOW TO REACH VARANASI

By Air- Varanasi is very well accessible from Delhi by air, rail, and road. Airlines such as Air India, , Jet Airways and SpiceJet have daily service from Delhi, and the price of the tickets is also economical.

By Train– Having has its rail station; many express trains run between Varanasi and Delhi which is also a convenient way of traveling. Varanasi has a good network of roads, and daily bus services are available from the capital city, Delhi.

By Road– Taxis can also be taken from Delhi or the other main town of UP like Agra, Noida, Lucknow, etc.

Varanasi, cannot be explained or explored in one day or rather one post, so stay tuned for next part on more of Varanasi and its rich ancient history and specialties.

Below pictures speaks in itself the rituals value of the Ganga, Varanasi, people and its Ghats. Would like to thank my friends and peers in contributing their lovely pictures. Satyam Shivam and Sudhanshu Wadhwa. 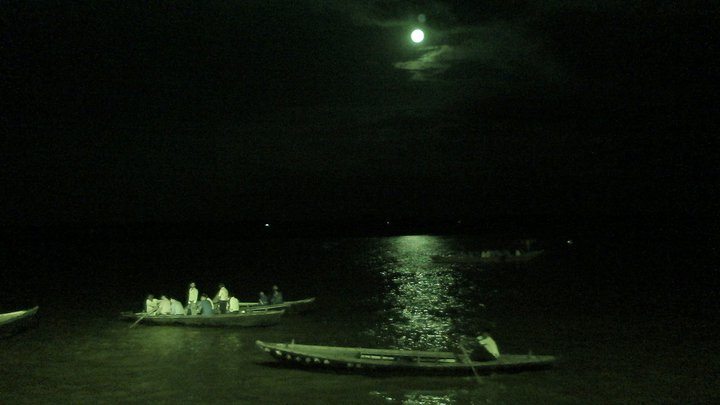 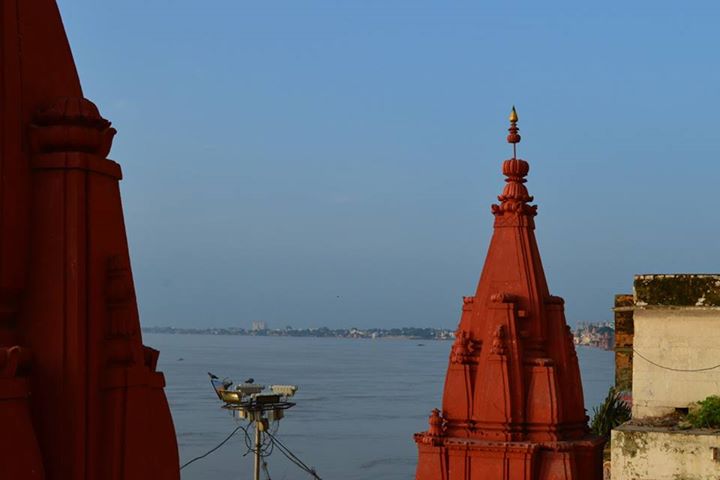 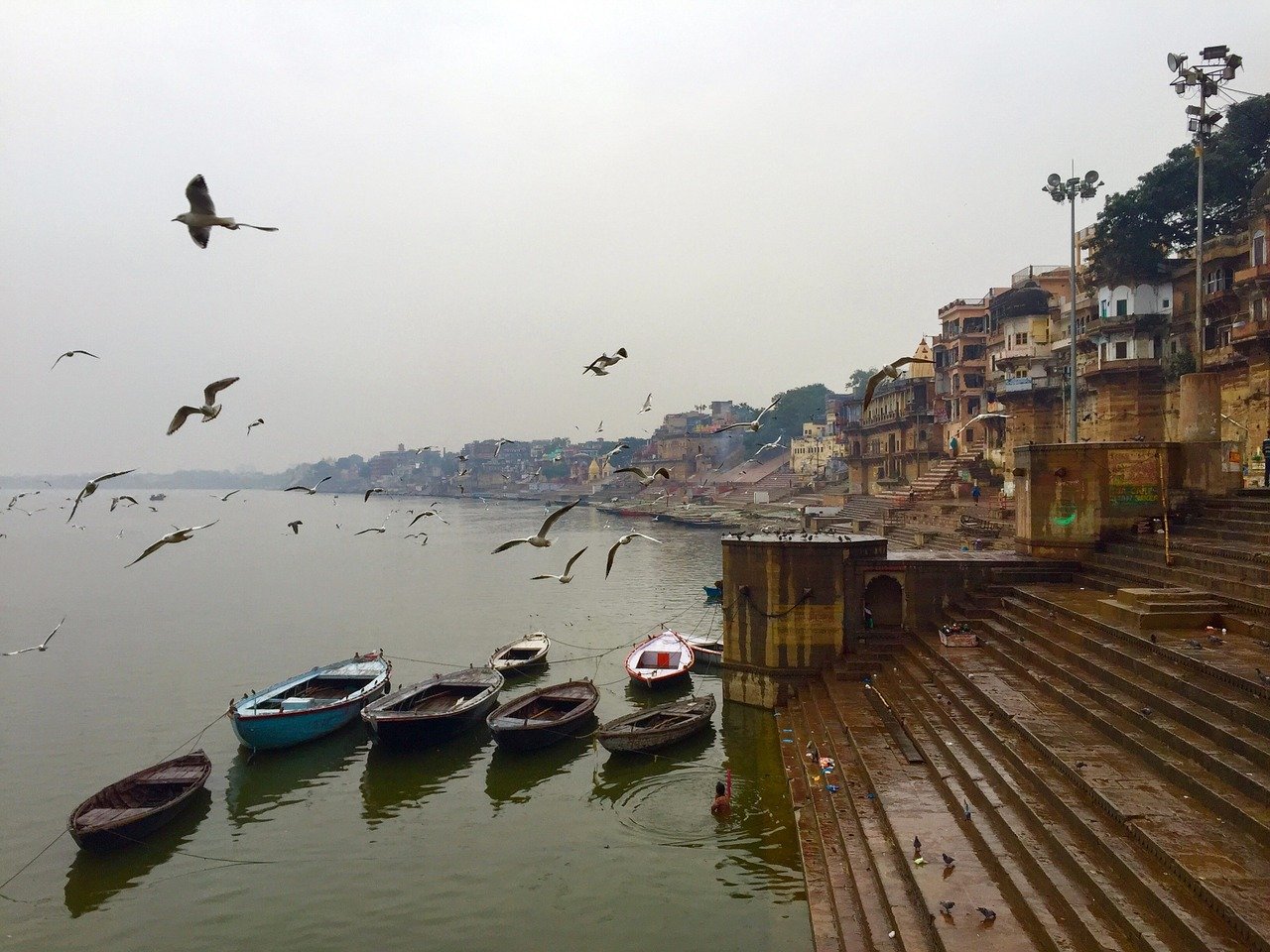