Yas Waterworld UAE– Visitors see theme parks as a venue filled with fun and exciting activities. The same goes for water parks. But there’s something that many Yas Waterworld visitors do not realize – how these fun places show their commitment to preserving Emirati culture.

As a Middle Eastern country, the United Arab Emirates (UAE) is filled with hot deserts and year-round summer temperatures that cause a surge in visitors to water parks. However, Yas Waterworld offers more: a tribute to the country’s rich and colorful history.

Want to know how the first mega water park in the UAE does this? Read on to learn the four clever ways Yas Waterworld honors Emirati culture.

Theme parks are called what they are because they each follow a theme. For Ferrari World, it’s the famous race car brand; for Warner Bros. World, it’s every character and fictional story featured by the entertainment company it’s named after.

But for Yas Waterworld Abu Dhabi, developers have focused on the story made specifically for the water park: “The Legend of the Lost Pearl.”

Besides being featured with special effects in the park’s water cinema (Cinesplash), the story that depicts the country’s pearl-diving past is also told in different aspects of the destination.

The legend focuses on the village of Qarat Al Jewana that became rich, thanks to a massive pearl – a clear nod to the country’s pearl-diving past.

In an unfortunate twist, the pearl disappears amidst a fierce storm one day. This caused the village to gradually lose its wealth until it became a target of bandits.

Stories of the lost pearl got passed on to generations until the village chief pearl diver’s child named Dana set off to find it. (More about the progress of the story in the next section.)

The characters for the water park theme also reflect the Emirati spirit, one way or another.

For one, the name Dana – the protagonist in “The Legend of the Lost Pearl” – means “the most valuable and beautiful pearl” in Arabic.

Other characters like Nasser, Salma the Sultan, and Bubbles (a dolphin with whom Dana talked to moments before she decided to go on her quest) not only appear on the Cinesplash feature film but also walk around as mascots in Yas Waterworld to greet guests.

All of them don traditional UAE clothing. Even the greedy bandits who followed Dana on her journey look like they came straight out of UAE’s history books.

Other characters also appear occasionally within the park to greet guests. This includes the animals Dana meets and becomes friends with during her journey, namely:

If you notice, the animals featured are those commonly found in desert countries like the UAE.

In the story, each creature knows about the legend and tells Dana where the pearl can be found – a place “where sapphire is set in gold, where gold is studded with emeralds, and where innocence falls to sapphire.”

This unlikely band of heroes then go on a quest to decode the riddle and realize that the lost pearl has been in a nearby oasis all along.

Most people usually notice the attractions at Yas Waterworld because of how massive and thrilling they seem. Make no mistake; they are indeed all those things.

However, only a select few who pay close attention to details while looking at the bigger picture at the same time would realize that the rides are named and designed based on UAE culture. The most obvious ones are:

The park looks like a castle outside and a village inside. This is a clear and undeniable nod to certain Emirati landmarks:

Besides these, you’ll also find rock outcrops, dhows, souks, and wind towers around the park – all of which are distinct features found not only in Abu Dhabi but in Dubai and other emirates as well.

Learn and Have Fun

Considered one of the best things to do in the UAE, visiting water parks like Yas Waterworld can be an enjoyable and educational experience.

Yas Waterworld is built to help more people appreciate Emirati culture and has succeeded in cleverly injecting the country’s soul into its design and structure. 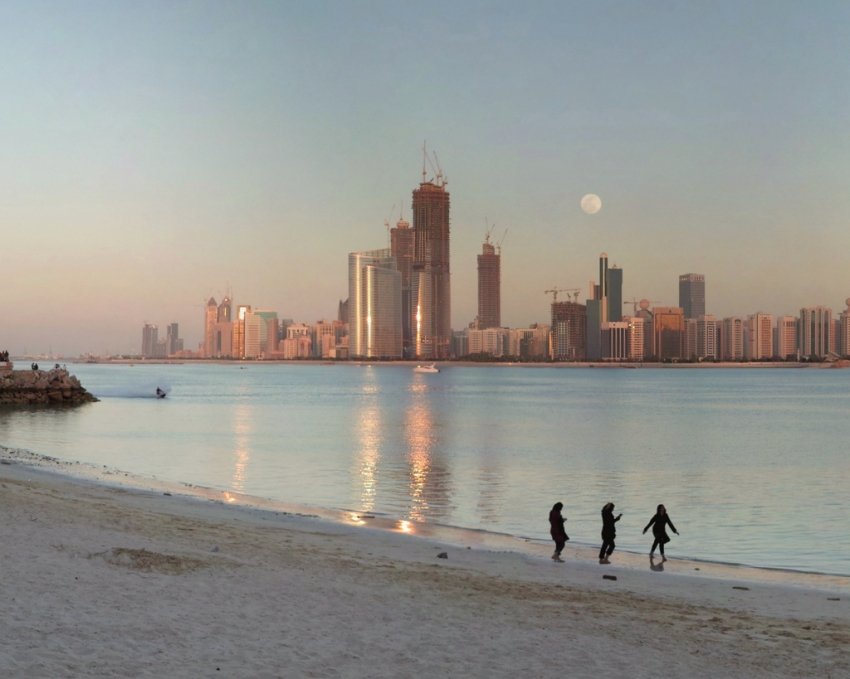 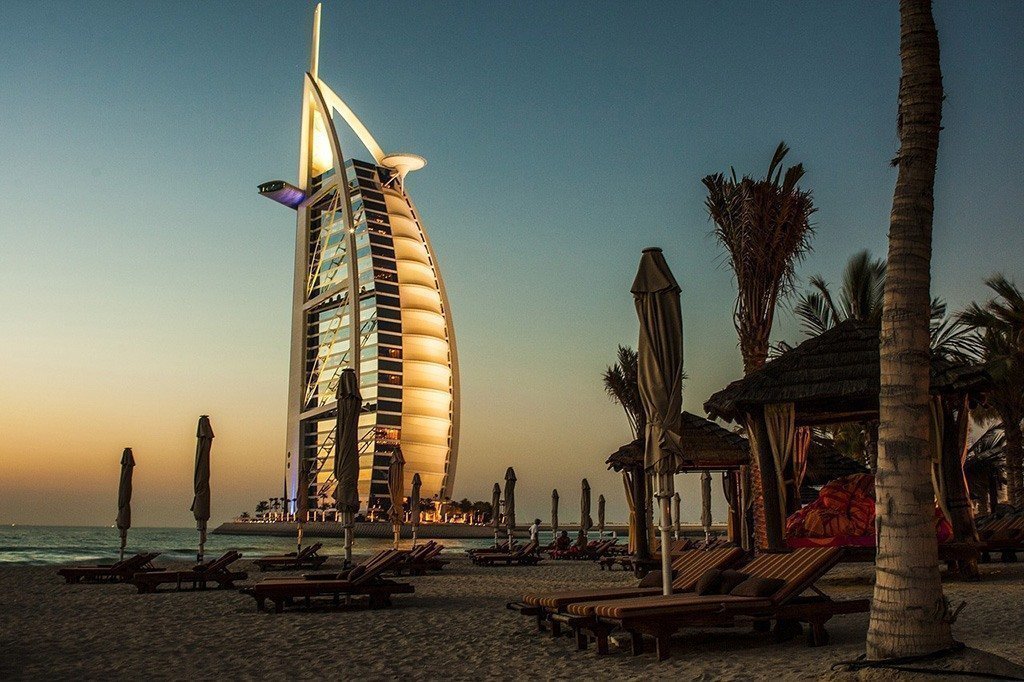