Places to Visit in Yercaud With Resorts & Weather Information | 2021 Updated

Places to Visit in Yercaud-Yercaud is a hill station in Salem District. Yercaud located on the Shevaroy hills.5 Hrs drive and about 222Kms from Bangalore. Yercaud is famous for its pleasant weather. It is known as “Poor man’s Ooty”.Plenty of resorts and hotels in Yercaud to stay. Yercaud Lake is the major attraction of the town

you get excited about after seeing the below night shot? if yes, the travel story is waiting for you!

Popular Places To Visit In Yercaud/Things To Do In Yercaud 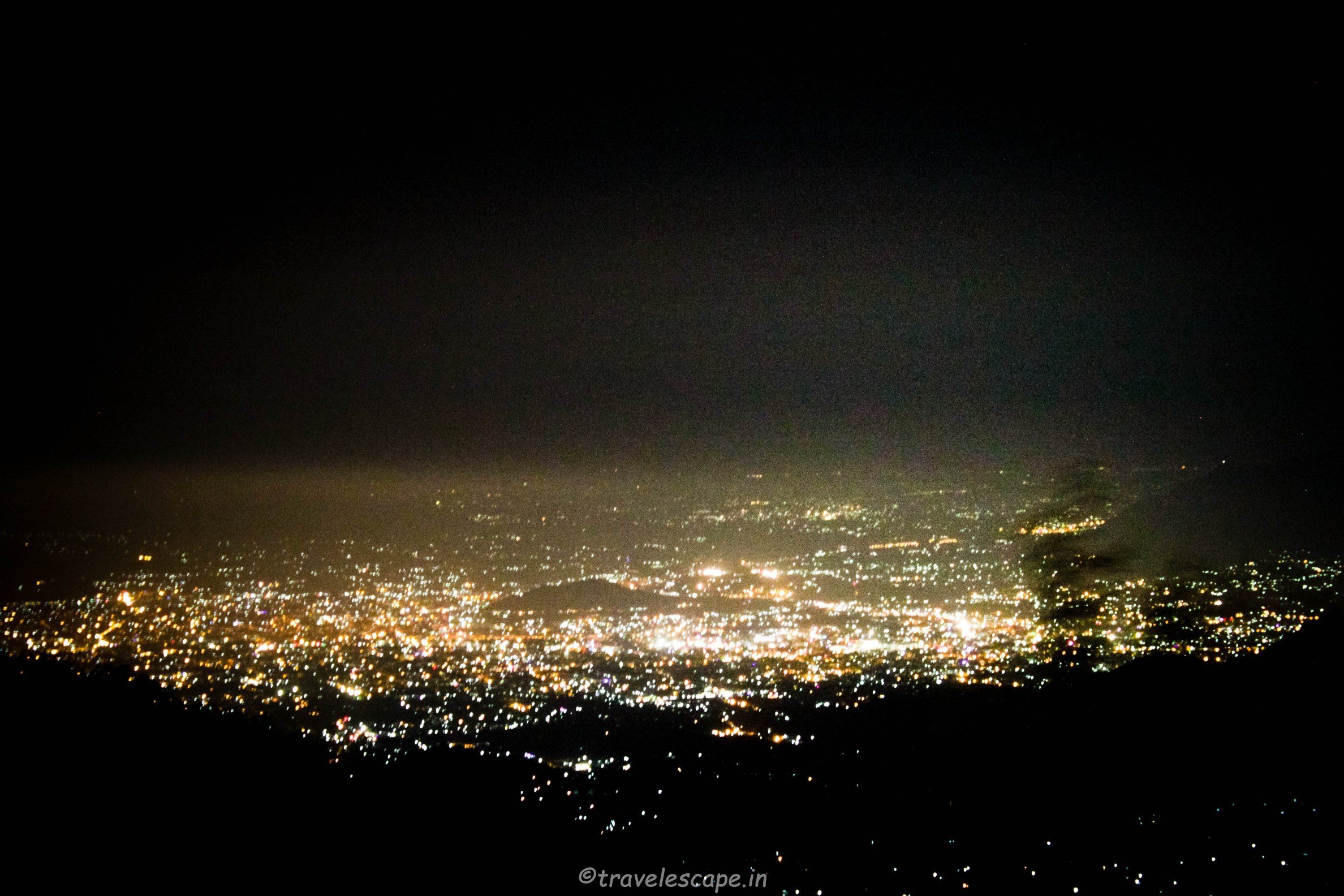 The weather at Yercud remains pleasant all through the years, but I do find the place gets hot, warm, and dry in Summers. Yercaud receives heavy rainfall in the monsoon season and hence I will recommend you plan your Yercaud travel as per your taste.

Saturday, Sunday & Monday .. three days long weekend, a bliss for Indian workers. This weekend, we travelescape.in team planned to have an outing to Yercaud. It is a hill station in Salem District, in Tamil Nadu. It is located in the Shevaroys range of hills in the Eastern Ghats at an altitude of 1515 meters above sea level, and the highest point in Yercaud is the Servarayan temple, at 5,326 feet (1,623 m). It is so named owing to the abundance of trees categorized as a forest near the lake, the name signifying Lake Forest. As a popular tourist destination, Yercaud is also called Jewel of the South.

We started our journey @ 6.30 a.m. in the morning and reached there by 10.30 a.m. We were on NH7 till Salem district and then we took a turn for Yercaud. From Salem to Yercaud, it took us 20 beautiful Hairpin turns. We stayed at hills resort GRT nature trail which is exactly after the 20th Hairpin Turn. The first thing we did after entering the room is opened our balcony and the view was breathtaking. The view just refreshed us within a second and we could not hold our self to sit there for almost half an hour.

The second time we stayed at a very nice, offbeat, and century-old heritage homestay that has Dicken’s family connection. Please read out our exclusive review and experience of the Tipperary bungalow and let me know what you think.

Yercaud things to do-

As we reached early at 10.30 a.m., so we decided to visit the places the same day only. So after 1 hour we left our resort and headed towards the lake which is only 2 km away from our hotel

Lake Yercaud is a natural one and was clean and well maintained. The entry fee was Rs. 5 /- per adult and the still camera charge Rs. 10/-. We did boating there to admire the view and after that, we went to the Yercaud Deer Park which was just adjacent to the lake only. In the park, we saw some peacocks, pigeons of a different variety, and deer and antlers which have been caged there but have been taken good care of.

After that, we reached the back hotel and been told by the guard of our hotel that there is no point in going to the waterfall as there is no water now. In the evening there was a bonfire and some games has been arranged by our resort, we participated in that and then came back to our room. The view of Salem city in the night was awesome .The lights of the city was just beautiful and as our room had a valley view, we felt so awesome at that time. So, we enjoyed the view and celebrated the long weekend as well. As the food prices were too high in the resort so we decided to save some money and went out by our car. We bought some good kebabs and chicken fried rice, which just value for money.

In the morning, we went to the sky walk which was on 4 th floor of our resort. The valley was so beautiful from there and it felt so fortunate that we came here. After having our morning complimentary breakfast, we headed towards lady’s seat. From there we had the panoramic view of the plains below through the telescope which was mounted there. 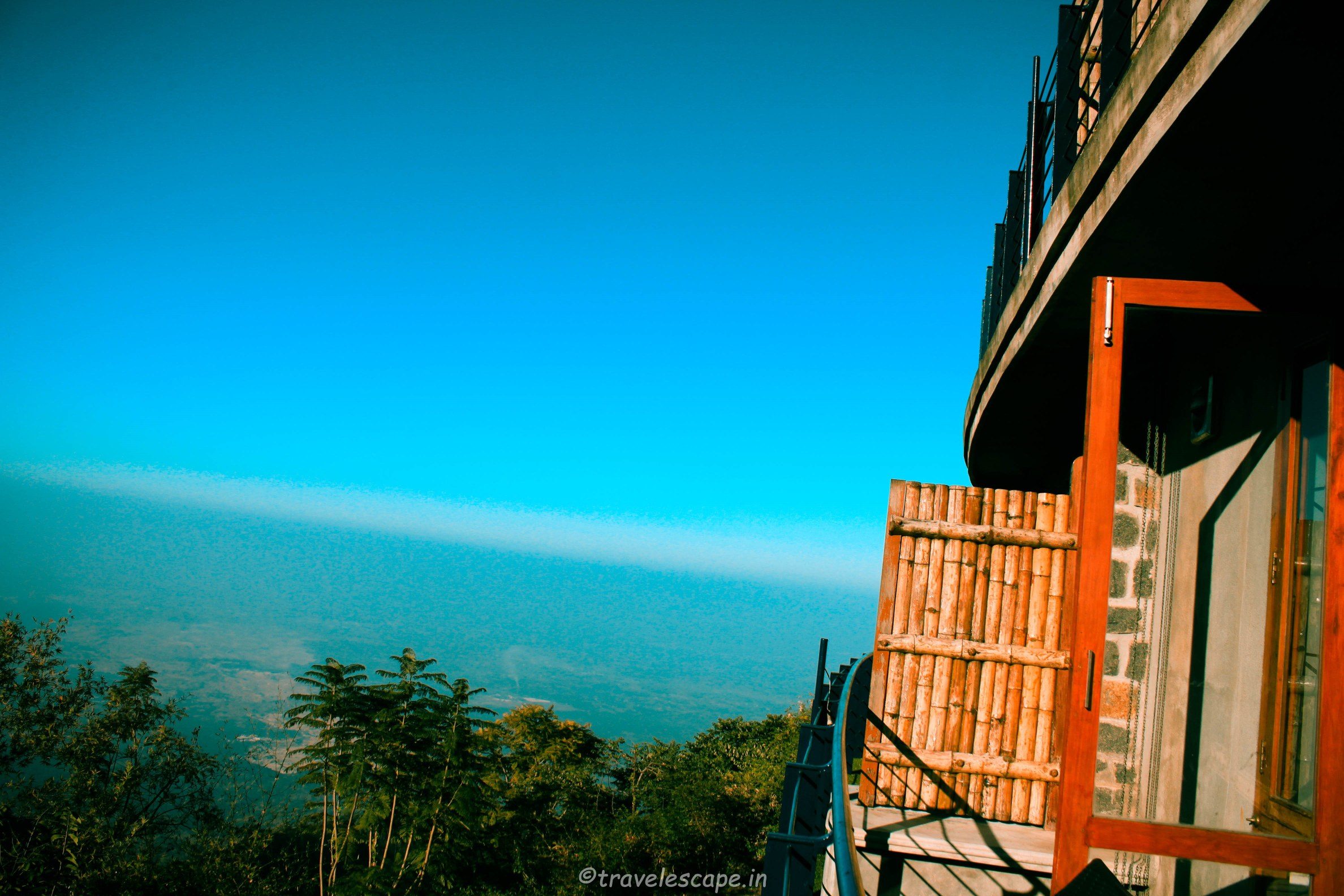 After that we came back to our room and get ready to dive in the swimming pool. The water was clean and cold. The sun was not too hot and the cold water had given us some real shivers but it was a real fun. After that we decided to return back and checked out in an hour. In next 4 hours we reached back Bangalore after having some real fun. 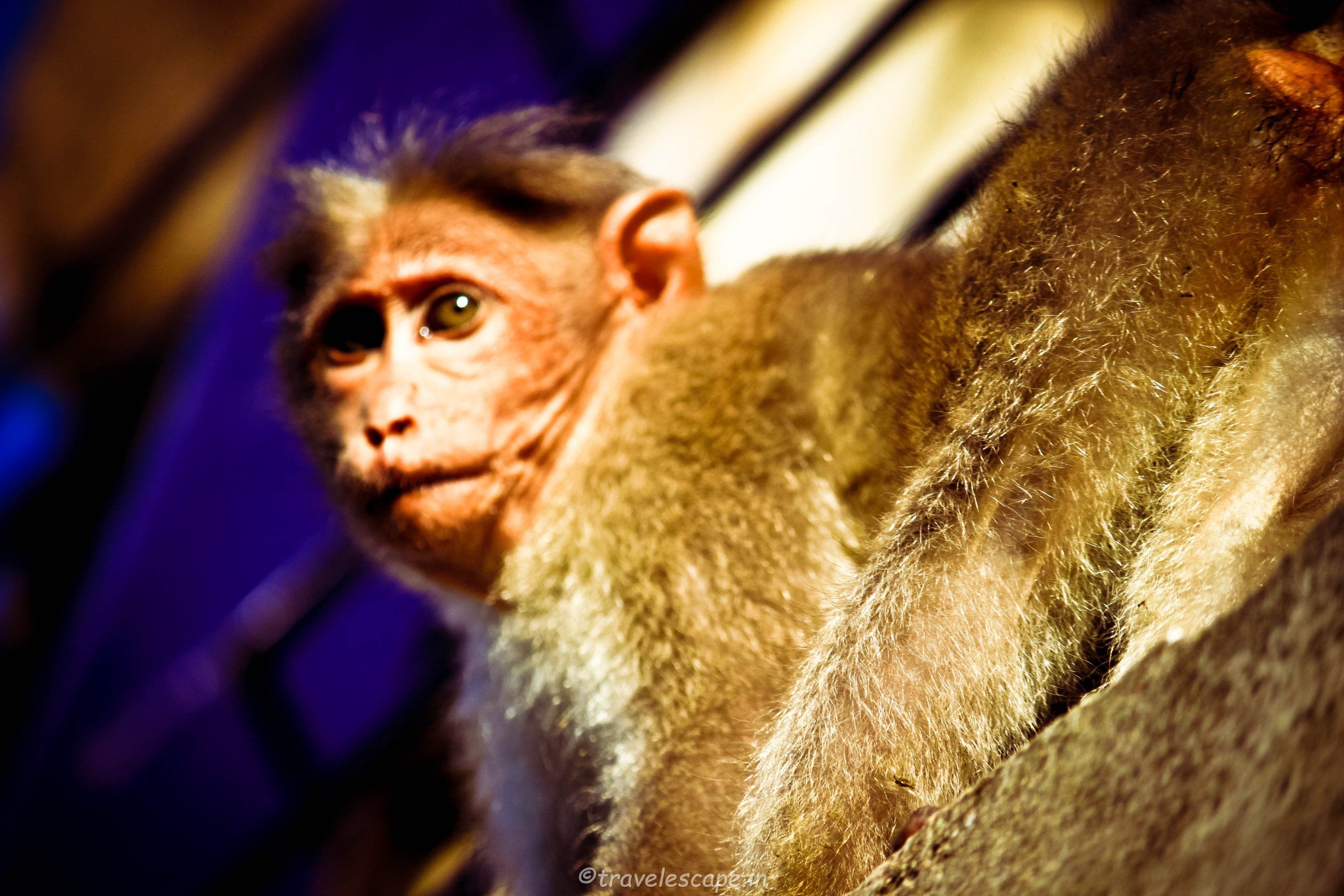 How to reach Yercaud
WHERE TO STAY

Please share this travel story on your social profiles.