Bangalore To Goa Road Trip: Most of you would have visited Goa as a solo backpacker, couple, in the family, or with your crazy friends. How about a go Goa road trip with two men, one my brother and the other my husband? Read out my Goa road trip story!

The festival of Raksha Bandhan was about to come. I called my brother to get his new address as he had recently shifted his home in Mumbai. I thought to send Rakhi a little early so that he would get it by Raksha Bandhan.

And, he said he wanted to visit us on the festivals. After three years he was coming and that too for more than a week.

My husband and I had planned for a weekend gateway on that day only, and we had scheduled to visit Kerala. Unfortunately, Kerala had become the victim of flood this year, so we had to change our plan at the last moment. We decided to have a road trip to Goa from Bangalore.

Finally, my brother had landed at Bengaluru airport. I was so excited to meet him. After all, it had been three years. I was just wondering how less we talk these days due to our hectic and stressful schedules of work and traffic. I was so emotional to see him when we met. Next morning, we were all geared up for our road trip.

We started around three o clock early in the morning. We stuffed our dear Sindbad (Our Honda city) with all our luggage and started driving. My husband was driving it initially, but later, it had been handed over to my brother. I slept in an hour and got up around sunrise.

We had reached to Hubli by that time which is having a breath-taking view of windmills all around. As it was a monsoon in Karnataka, it started raining also. The view was picturesque. We got down at Kamath to have our tasty breakfast and coffee and fuel for our vehicle.

WE ARE IN GOA

We reached Goa at around two o clock and stopped for our first Goan meal in the city. The food was delicious. It was a maiden trip for my Husband and my brother both as they have never visited Goa before ( I know it sounds strange but it is true ).

We had planned to stay at Morjim beach which is part of North Goa, also a nesting site for turtles. We checked in into our nice hotel or call it as 2 BHK cozy house Baywalk Morjim. It was Kind of a two BHK apartment within the hotel which I liked a lot. After taking some rest, we planned to hit the beach. The sand on the beach was blackish due to monsoon season, but it was clean. There was no trace of any plastic which is a rare view these days.

MORJIM BEACH: OUR GOA BASE

Morjim beach is less commercialized Goa beaches, and hence I strongly recommend people who want to get their mental peace far from the hustle and bustle of the city, it is an excellent rejuvenating place for them. After spending a lovely evening with the sea waves, we started looking for dinner options as we wanted to have something nearby.

We had seen Sam Restro Bar which reaching to our hotel, and we thought to try the food there. Meanwhile, looking at my brother, I had noticed that how mature and responsible he had become. It was so unbelievable to see him acting so accountable and caring at the same time. After having our wine and dine we crashed in our room and got up in the morning. We decided to make this trip relaxing and selected only a few things to do things for our trip.

We had decided to hit one beach the next morning and wanted to relax for the entire day there. I wanted to feast on some Goan meal, but we saw a random Nepali restaurant there which was on the Baga beach, and we thought to go there.

Though my brother is a big foodie, he always resists in trying out new food items. To make him try out new things, first I had to order food items for me, and he was taking a bite from it and later when he started liking the taste, I use to pass the plate to him. I hope he got new food items in his loved list.

After spending the noontime at Baga beach, we thought to go to Anjuna beach for sunset. The weather was, and the cool breezes had added its flavour to the atmosphere. Google maps had given us slight wrong information about the route, so we just got down randomly and parked our car and thought to go to the beach again thru a very narrow lane. And we got surprised after checking out the view from there. I think it had just added some bonus points to our fun trip to Goa.

We played along the beach for a more extended period, checked out the random local shops, narrow streets shops beside the beach, and we reached to the rocky part of the Anjuna beach, which is one of my favourite places in Goa. My husband and brother both just loved it as it had reminded a little part of the Mumbai and both men are so fond of Mumbai.

We witnessed the beautiful sunset, and I did some random shopping at those street shops which had made me super happy. We all three enjoyed the day to our fullest, and now it was time to go back to our rooms after having dinner. Meanwhile, on the way, we picked up some bottles of King Beer (a local brand of Goa).

After having a relaxing sleep in the silent part of the Goa, we were ready for our next plan. We thought to visit a few churches and see the central part of the Goa. We went to admire the beauty of Our Lady of The Immaculate Conception Church, which is in Panjim (central Goa). I have seen the church in many Bollywood movies, but all I had a memory of having a sea by it.

When we reached the church, I saw its location in the middle of the city, and the sea was nowhere on the site near to it. I got a little disappointed when my brother had started given his cinematic gyaan (information) of how the editing happened in movies. It was scorching in comparison to previous days. We thought to have ice cream and did some random shopping for family and friends.

After completing our business there, we thought to go to Dona Paula where the shooting of Singham movie was done. I had a memory of a very crowded place, but luckily, very less crowd was there, and we were able to enjoy it properly. After clicking multiple pictures and shooting videos for our vlogs, we thought to have lunch finally.

We checked for the ratings on Zomato and reached café Azul. The restaurant was pool and sea facing which had just added more beauty to the café. Since my brother is little calorie conscious these days he just wanted to have soup. My husband had ordered biryani (which was mind-blowing), and I had ordered Pita Bread Chicken Sandwich. After completing our meal, we started for the Basilica of Bom Jesus.

It is a UNESCO world heritage site also. The basilica holds the mortal remains of St. Francis Xavier which is very important for Christians. We admired the beauty of the church and relaxed a bit there. After that, we went to the Church of St. Francis of Assisi.

It also has a beautiful museum which I had already seen earlier but that day we reached a bit late so could not visit it. The premises of this church are quite large we saw so many local people who had come to do jogging there. We sat there for a bit, discussed our day, our life in Bangalore and made some videos of the premises. We three were already tired, so we decided to go back to our rooms after having a dream and sleep to start the next day afresh.

Next day, we all were feeling lazy and thought to do nothing. We went for some random drive inside Goa. The roads were narrow but nice. We had witnessed paddy fields, roads covered with coconut trees.

We clicked a lot of pictures and made a lot of beautiful videos. For my love of painting, I did small pieces of sketches also here and there.

The Goa look so green in monsoon compare to dry season, we felt so blessed to visit Goa in such beautiful weather. After having a lot of fun on the roads, we went to Arambol beach and just started eating and drinking.

We spent the entire day there and witnessed the sunset on Goa’s famous shack.

Though our trip was not full of things to do list, it was very relaxing. I was getting pampered head over heels as the two men whom I love most were with me, my husband and my brother.

DAY5: BACK TO BANGALORE

Next day, it was time to drive back for home. We had our breakfast, packed our bags and thought to drive back thru a different but a little longer route as we had plenty of time and we all wanted to enjoy this road trip to the fullest.

The Bangalore to Goa road trip was full of many picturesque views, smaller and longer breaks for our lunch, tea coffee.

We took Mumbai Bangalore highway and reached back to our nest around ten o clock in the night. It was a crazy and fun-filled road trip, which had given me beautiful memories of my brother and my husband.

Dear Readers, Thank you for reading my post if you like please leave us “feedback by clicking the stars” or by your lovely comments! 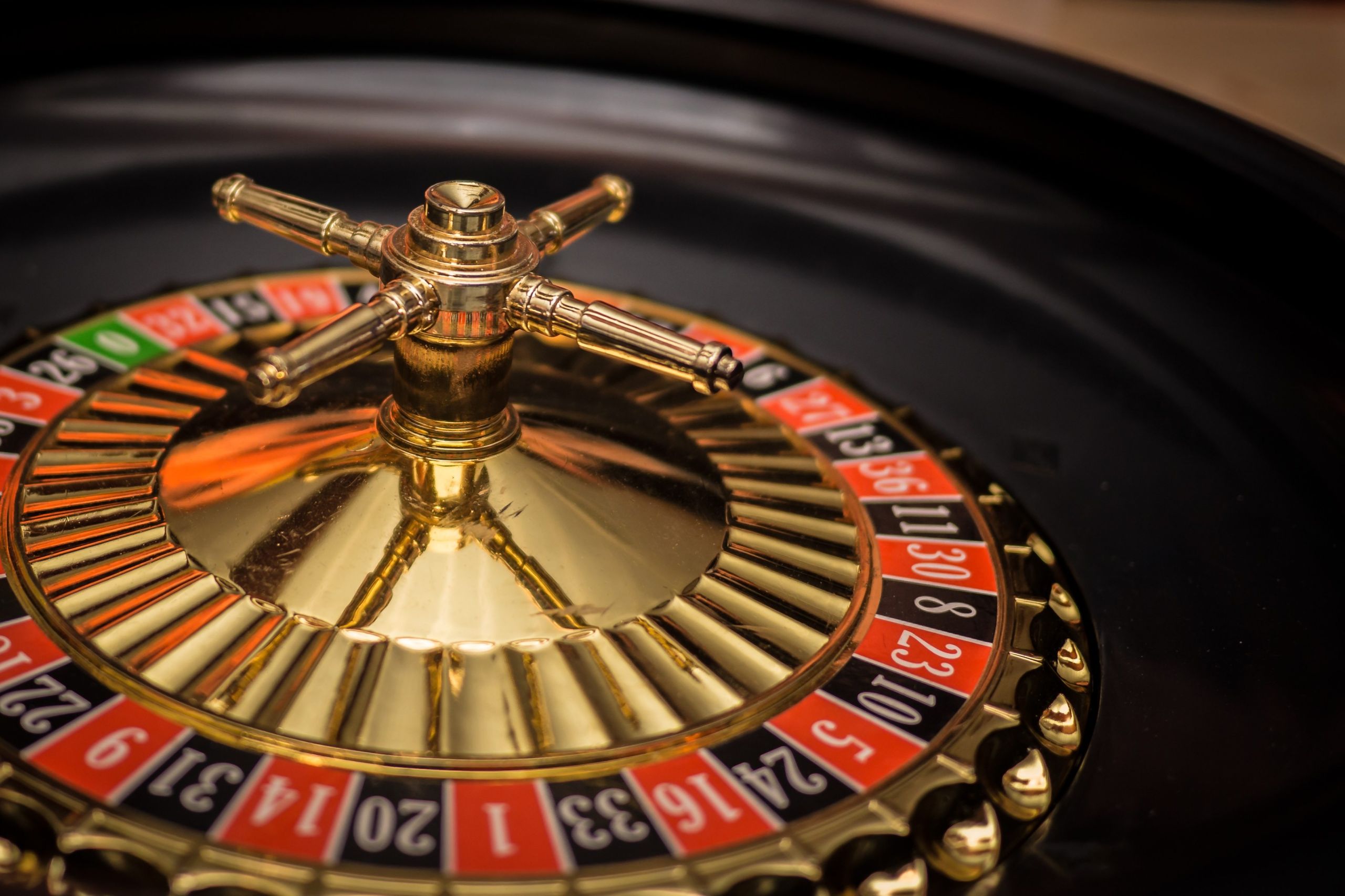 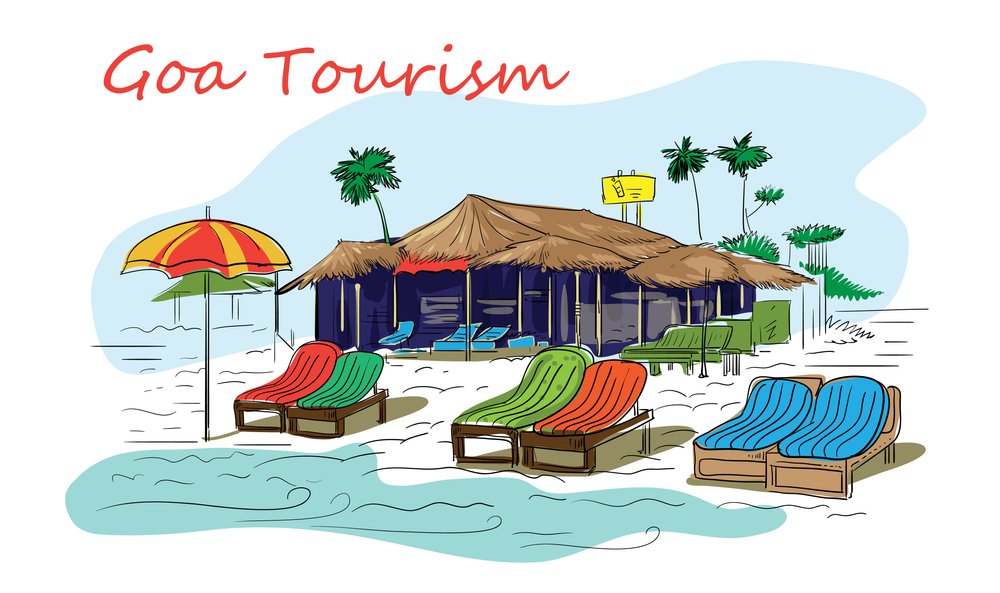 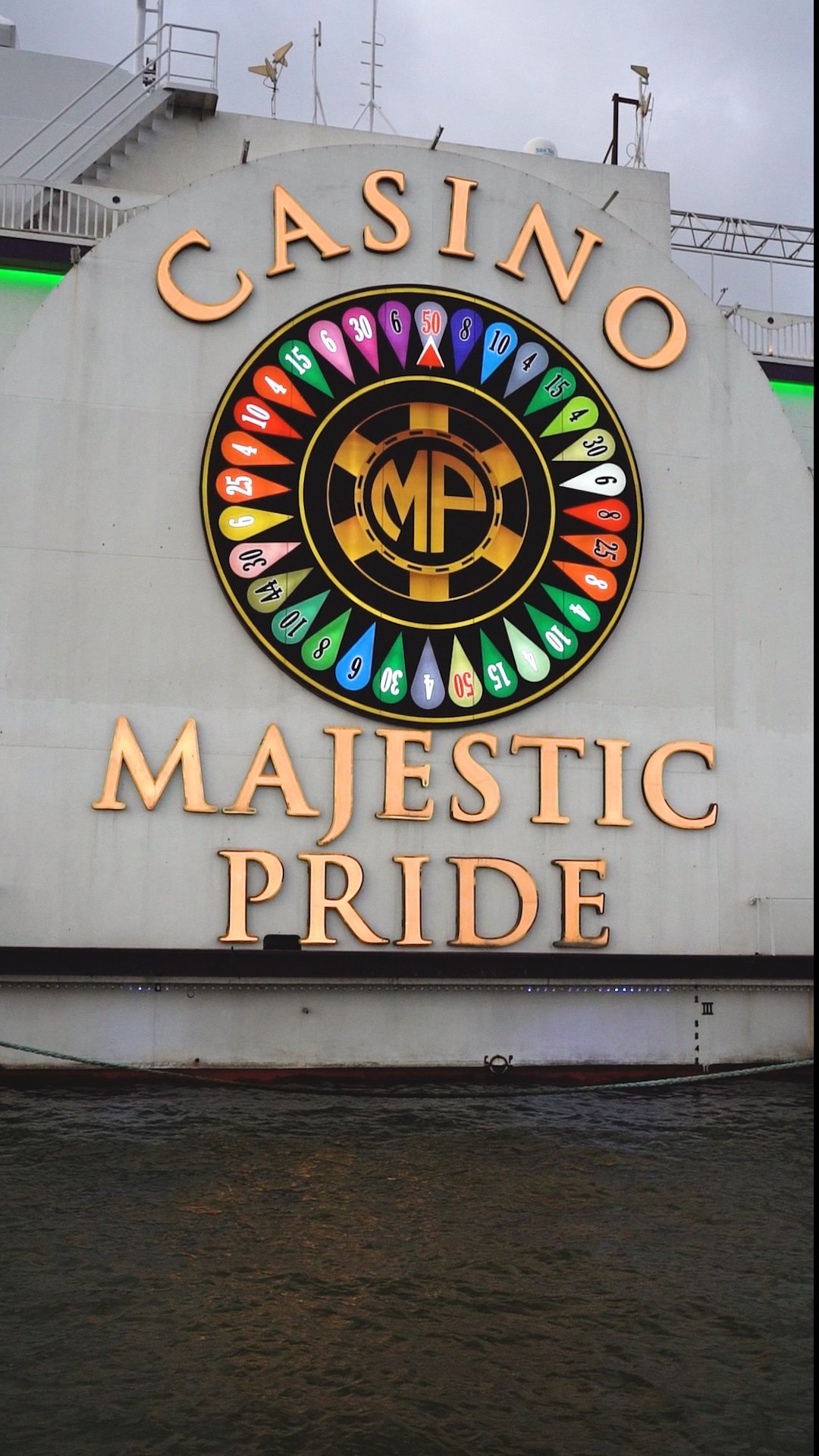