Udupi Krishna Temple is not an ordinary Vaishnava temple, it is a Matha where spirituality, philosophy, and devotion blend together. Hence, this place gained so much popularity among Krishna temples in India.

Udupi was a famous pilgrimage even before Madhavacharya consecrations of Lord Bala Krishna Idol. This place is famous for its two ancient temples viz. Ananteshvara temple and the Candramauleshvara temple.

Many of us would have heard about Udupi beside Krishna temple. Udupi hotels are famous for Dosa and Idli. In south Indian states, you will find Udupi hotels almost in all the cities and towns.

I visited the Udupi hotel near my place numerous times. I love the Sambar and Dosa prepared there. Try the famous Udupi cuisine you will keep on visiting it again.

Almost all the states people in India would have tasted Dosa at least once in their lifetime. Do You know where this amazing cuisine came from?

It was originated in Udupi a city in the southwest state of India, Karnataka. It is a Tuluva cuisine. A famous south India breakfast dish which is prepared in almost all the homes at least once a week.

After visiting the Murudeshwar temple we had lunch and started our journey towards Udupi. By the time we reached we were tired due to continuous traveling.

We took a room near the temple for night halt. After refreshing, we went to the temple at 5.30 PM. Temple was moderately crowded with devotees.

We took a ticket for Archana which also included Prasad. As they were conducting evening puja, the queue line was halted for 10 to 15 minutes.

While waiting for the darshan, I was looking at the Matha architecture which is completely made of wood. Amazing style, unlike another temple which gives a different experience while you walk through the wooden walls of the Krishna Matha.

We were fortunate as the security guard allowed us to have Lord Bala Krishna darshan for 5 Minutes. After thanking him we went to the Hanuman mandir which was situated in the opposite mandapa.

Later, we started roaming around the temple by exploring the place in the process we met a kind temple staff member in Matha who showed us where Prasad was to be collected.

In fact, he invited us to have dinner at the temple and spend some time there.

The hospitality you receive at the temple makes you special. We started from the temple and went on strolling near the shops at the temple. After taking few pictures we went to Candramauleshvara and Ananteshvara temples.

An ancient Lord Shiva temple, many people don’t know much about Udupi skip this temple and they just visit Udupi Krishna Temple and leave. During our visit to the temple, only a few people were there.

We had a nice time worshiping god. This temple is located towards the east within the premises of the Udupi Krishna Temple.

Another ancient temple adjacent to Candramauleshvara temple. We went during special evening rituals time. Initially, from the name, I thought it was a Lord Vishnu temple, but later I discovered that it was a Shiva temple.

I didn’t understand, then. But for those who don’t know, here Lord Vishnu along with his shesha naga in the form of Ananta rupa will be residing in the Shiva Linga.

A story which tells about devotion and love of God towards his devotees. In the 12 century, there was a famous philosopher, scholar, and ardent devotee of Lord Krishna known as Madhvacharya. He is the founder of the Krishna Math which we see today.

One fine day when Madhvacharya decides to compose Dvadasha-stotra and proceeds to the Arabian Sea to perform daily rituals, he happens to hear the cries of sailors who were stuck in the storm.

Madhvacharya waved his cloth as a miracle ship floated freely in the direction of the Madhvacharya. The sailors thanked him and requested to take something from the ship as a token of gratitude.

He asked just for a lump of gopi- Chandana clay, for this sailors were amazed gave what he asked. His disciples carried the heavy lump of clay but within the half kilometer, the clay fell to the ground and revealed an idol of Bala Krishna.

The disciples tried their best to move the idol, unfortunately, they failed miserably. Whereas Madhvacharya took the idol very easily as if lifting a child. He was so happy after seeing the idol carried to matha. After performing all the required rituals he consecrated the Krishna Idol.

Travel of Krishna Idol from Dwaraka to Udupi

Once Devaki, mother of Lord Krishna expressed her sorrow as she could not enjoy the childhood days of Krishna. For this Lord Krishna, the Supreme Lord assumes the form of a child and showed naughtness and childish behavior by playing with Devaki.

Lord later turned into a youth. Devaki was thrilled by seeing all these. Rukmini Devi, the first wife of Lord Krishna happens to see all these along with Devaki. Rukmini Devi to keep this memory, made an Idol with stone. Daily she used to pray to that idol.

After Lord Krishna left earth and went to his abode, Arjuna kept this idol in the Rukminivana. Over years of time, the idol was fully covered with gopi- Chandana clay.

The merchant sailors who visited this place collected this clay lump along with them. Due to heavy storms, they traveled in the south direction and were rescued by Madhvacharya.

During the 15th century there lived a great person named Kanakadasa (original name is Thimmappa), a renowned poet who was an ardent devotee of Lord Krishna.

Sri Vadiraja Tirtha offered him to stay nearby the temple, in a hut. Kanakadasa used to singing songs of Lord Krishna and composed a few poems in the hut. One night he felt like having darshan of Lord Krishna.

That night an earthquake came and a crack formed in the wall which is facing Kanakadasa. Lord Krishna’s idol turns to the west direction to give darshan to Kanakadasa where he was able to see the idol of god through the hole of the cracked wall.

Even today pilgrims have the darshan of Lord Bala Krishna through a small window in the west direction. A story of pure devotion towards god, also a story which tells all the castes are equal.

Dress code and other details

There is no particular dress code for the pilgrims. Men have to remove shirts while going near the kanakana kindi. Whereas for women they need to wear a decent dress.

Temple opens from 6 AM and closes at 9 PM, if planning on visiting the temple visit any time in the day before 9 PM.

Since it is a city where accommodation will never be a problem you can go there and book a room.

The best time to visit the temple will be the winter months, as it is located near the coastal line, Summer will be hotter.

Unlike other temples, here devotees have to see God through a small sliver window. This window has nine box-shaped holes through which the devotee can see the Lord Krishna idol. Similar to how Kanadadas viewed lord, Idol.

Only the priest and Matha members can enter the main temple sanctum whereas others have to see God through the window hole which is situated on the west side of the sanctum wall. On the sides of the window, there are pictures of Lord Vishnu’s Dashaavataram.

Nearby Places to Udupi Krishna Temple

After the temple visit, if you want to visit nearby places, the best thing to do in Udupi is to visit the beach. Their numerous beaches in Udupi among these Mary is a popular one. The specialty of the beach is its rock formation.

Besides this, it is the beach where Portugal explorer Vasco da Gama found India and landed. As the beach is not much-crowded, one can experience a sense of peace listening to the sound of water waves.

Another famous tourist attraction is near Udupi Krishna Temple. It is about 16 km from Udupi. Here people will climb steps to reach the lighthouse.

Who doesn’t want to experience the jaw-dropping view of the Arabian sea from the lighthouse? An excellent place to hang out with family and friends by enjoying the view and cool breeze along with mouth-smacking snacks.

Plan a visit to the Kingdom of Lord Krishna and experience bliss through devotion. This is the place where Dvadasha-stotra took birth. Get the blessing of Lord Krishna by visiting the unique Udupi Krishna Temple.

Further Reading– If you are interested in spiritual topics, I have another article and travel guide dedicated to Lord Shiva, please check out the The Ramappa Temple travel guide.

Before you go- I hope you liked my article on Udupi Krishna Temple, if you like to know any additional information, please post your query in the comment section. Please rate my article by clicking on stars. 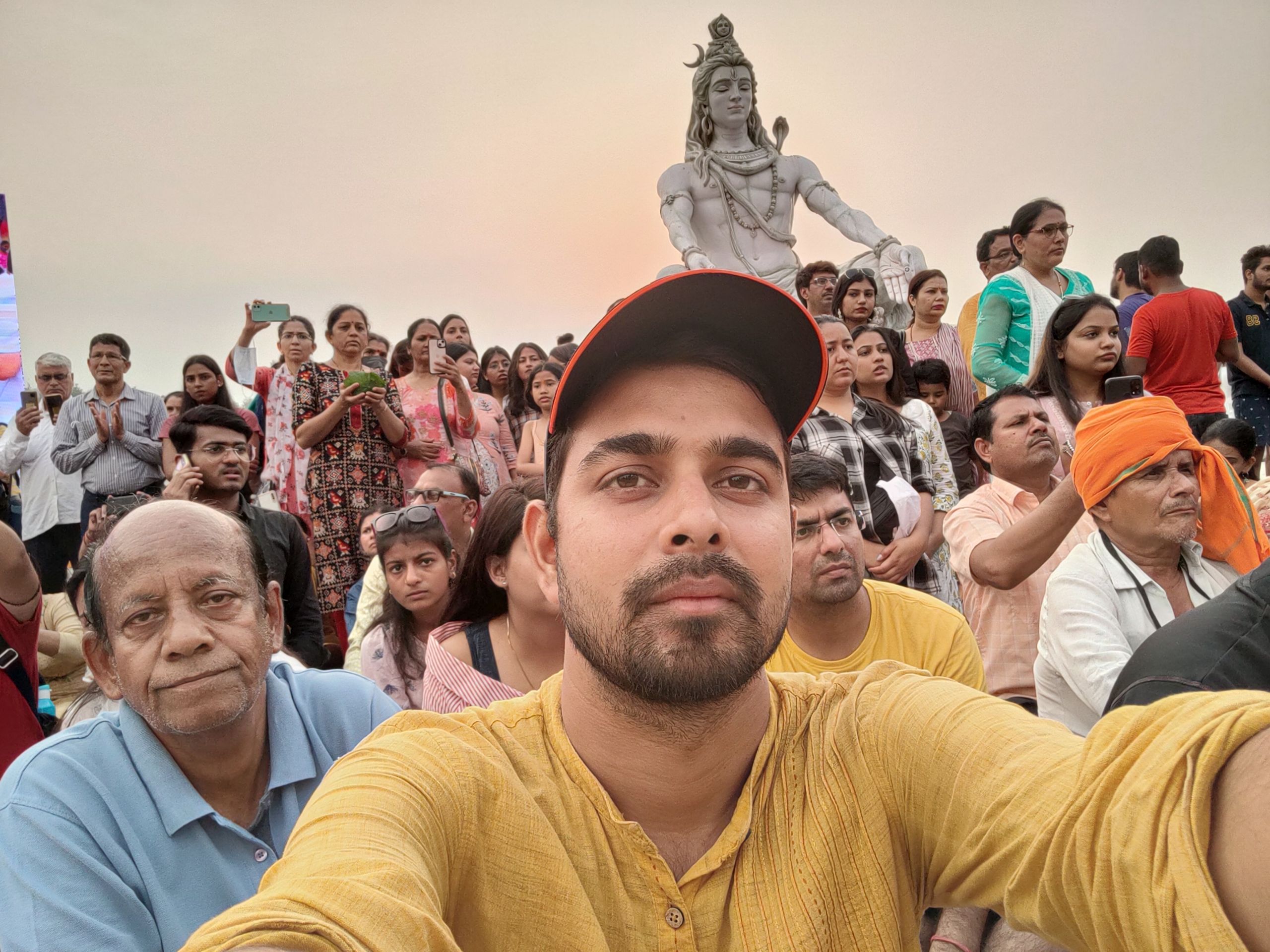 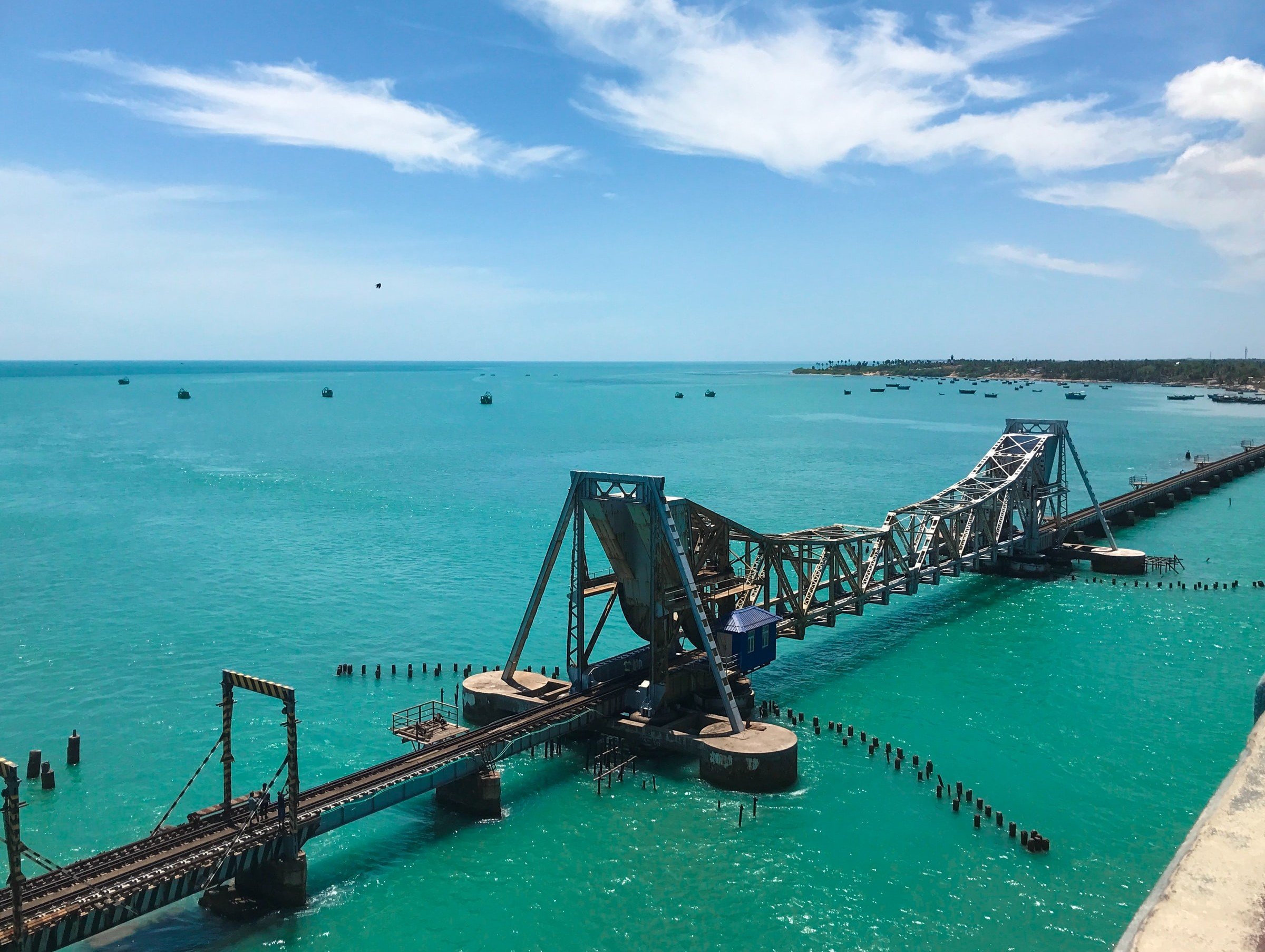 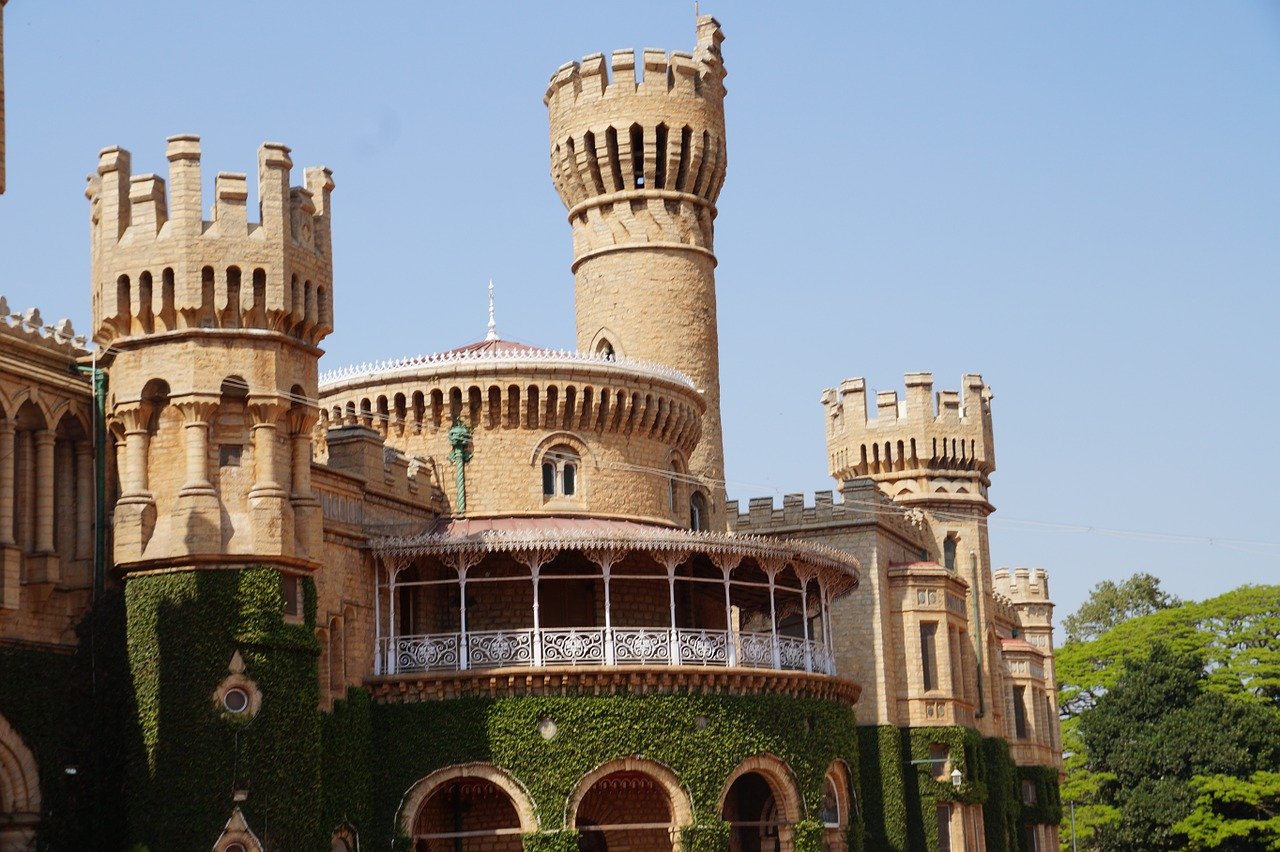