Pune is a large city in the state of Maharashtra, but it doesn’t get a lot of attention among travelers. For the most part, that attention goes to nearby Mumbai, or even to the coastal region of Goa to the south.

When you take a closer look at Pune though, you will discover that it’s full of interesting things to see and do in the midst of a trip around Europe

To expand on this, we’re pointing out a handful of Pune’s main attractions

Built-in 1892, Aga Khan Palace in Pune is one of the most beautiful and significant buildings in all of India – and that’s not an exaggeration! It was originally conceived of and constructed by Sultan Muhammed Shah Aga Khan III, who built it in an effort to help the poor in surrounding neighborhoods.

Later on, however, the palace would take on new and darker significance when it was used as a makeshift prison for Mahatma Gandhi and some of those closest to him. Today, the palace is actually something of a monument to Gandhi though.

The famous leader’s ashes are kept inside the palace so that people can pay their respects, which leads us to point out that this is in fact a public building that can be toured and enjoyed. It’s a must-see on any trip that includes Pune. 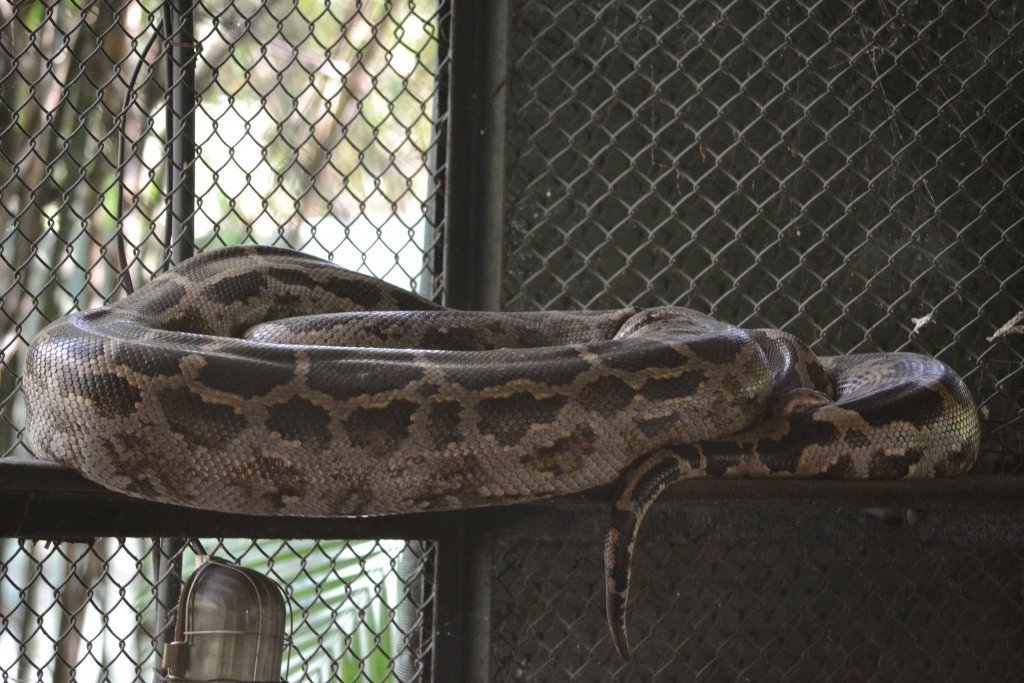 Located within the Katraj Zoo (or Rajiv Gandhi Zoological Park), the Katraj Snake Park is an incredible place to witness some of nature’s most bizarre and fascinating creatures.

There are other animals to see and enjoy in the greater park area, but the “snake park” within the zoo is unique. According to some descriptions, you can see over 100 species of snakes in this part of the zoo – including the majestic and terrifying King Cobras 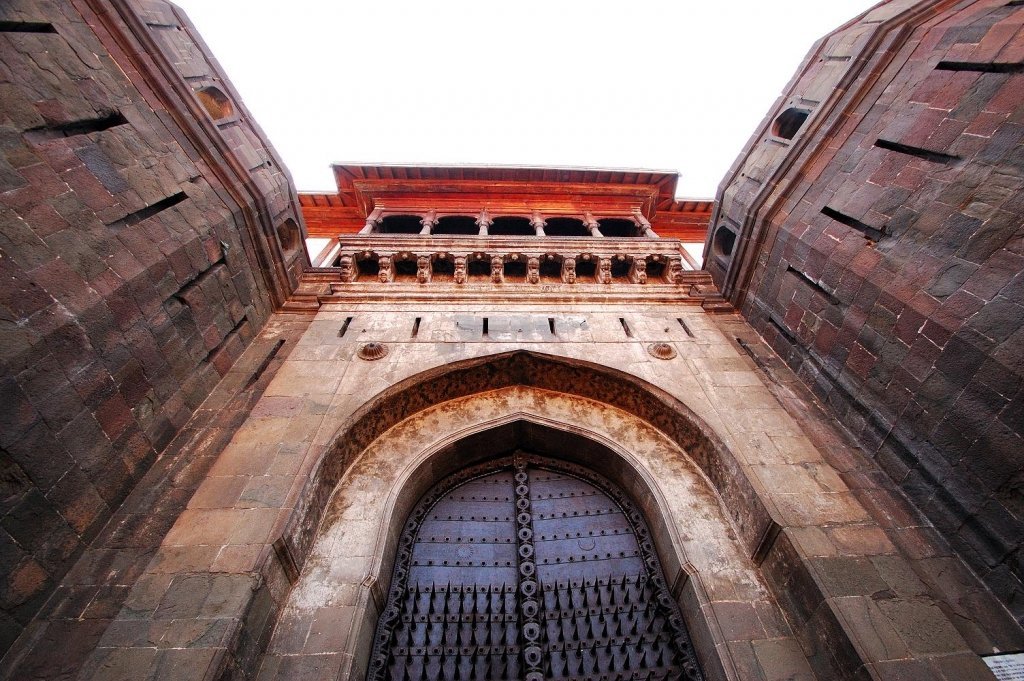 Shaniwar Wada is another crucial sightseeing stop around Pune. It may not be quite as well known as Aga Khan Palace, because it does not have such a direct link to a single important historical figure. It is, however, as important if not more so to India’s history overall.

Shaniwar Wada is effectively a fortress, built in the early 18th century and used as the center of power for the Maratha Empire before said empire lost power to the British. Today, you can enjoy its still-solid remnants (even if parts were destroyed centuries ago), as well as beautiful gardens and a palpable sense of history. Just beware – some insist that Shaniwar Wada is haunted by the ghost of a murdered Peshwa. 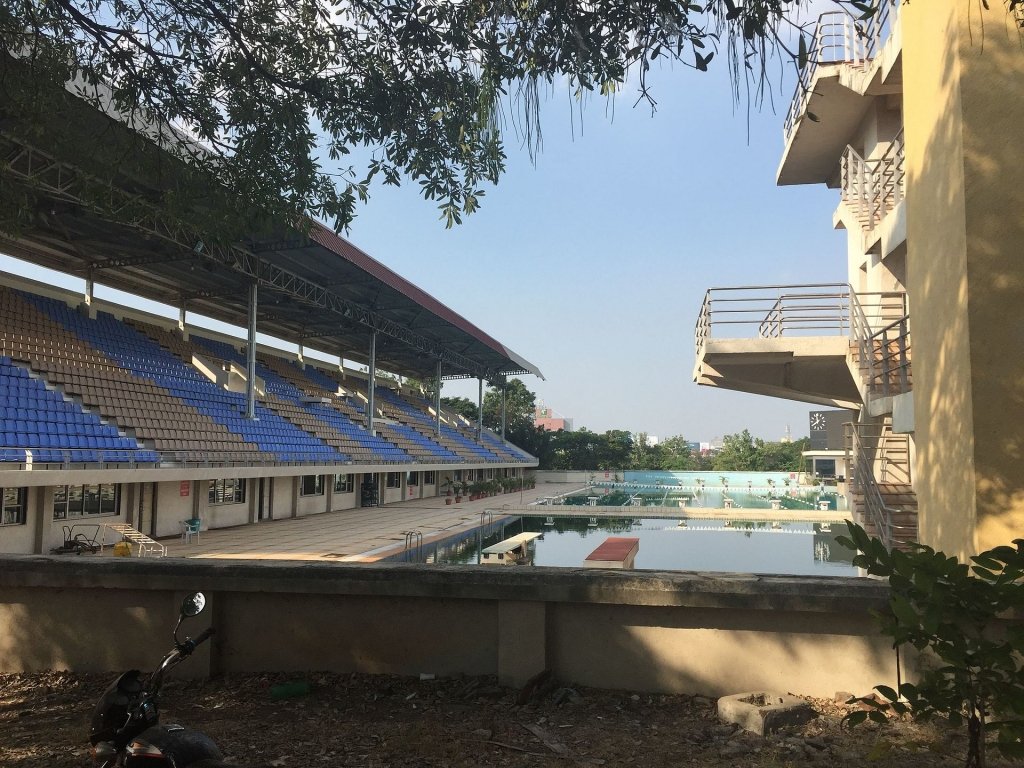 This is one of the larger sports complexes in India and has hosted numerous public competitions. Its most impressive feature is perhaps the 3,500-seat Aquatics Centre, though the 4,200-capacity tennis courts could be the most important moving forward.

There aren’t many (if any) better tennis facilities in India, and with up-and-coming Indian player Prajnesh Gunneswaran making a name for himself internationally, the sport could be gaining popularity.

Gunneswaran won’t make much of an impact on the current clay-court season but could make his way into Wimbledon this summer. Interested fans may want to keep their eyes on Wimbledon previews and odds to see if Gunneswaran makes it in and has a chance to win a bit.

If he does, his star will rise, and a place like the Shree Shiv Chhatrapati Sports Complex could take on new significance for young people getting into the sport. 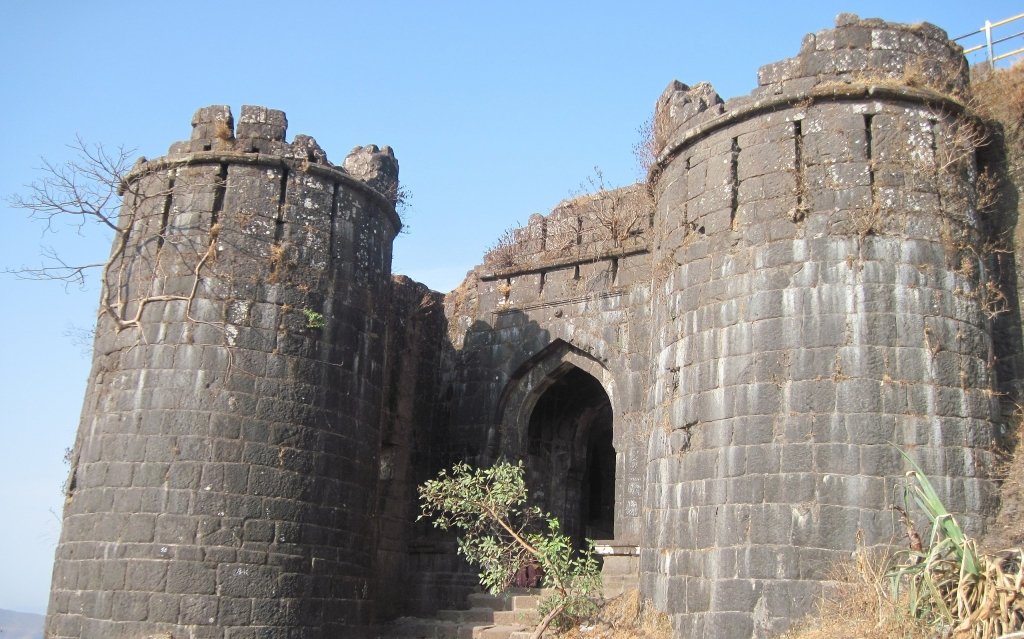 Here we have another fortress, but one far older (and far more rundown) than Shaniwar Wada. Sinhagad Fort’s exact origins are actually unknown, but it’s believed to have been built some 2,000 years ago or more.

It’s passed through various powers and conquests over the centuries and is now a sought-after tourist destination not only for its structure but for its surroundings.

Sinhagad Fort was built on a high elevation, almost certainly for defensive purposes, and as a result, the views from the fort can be breathtaking. 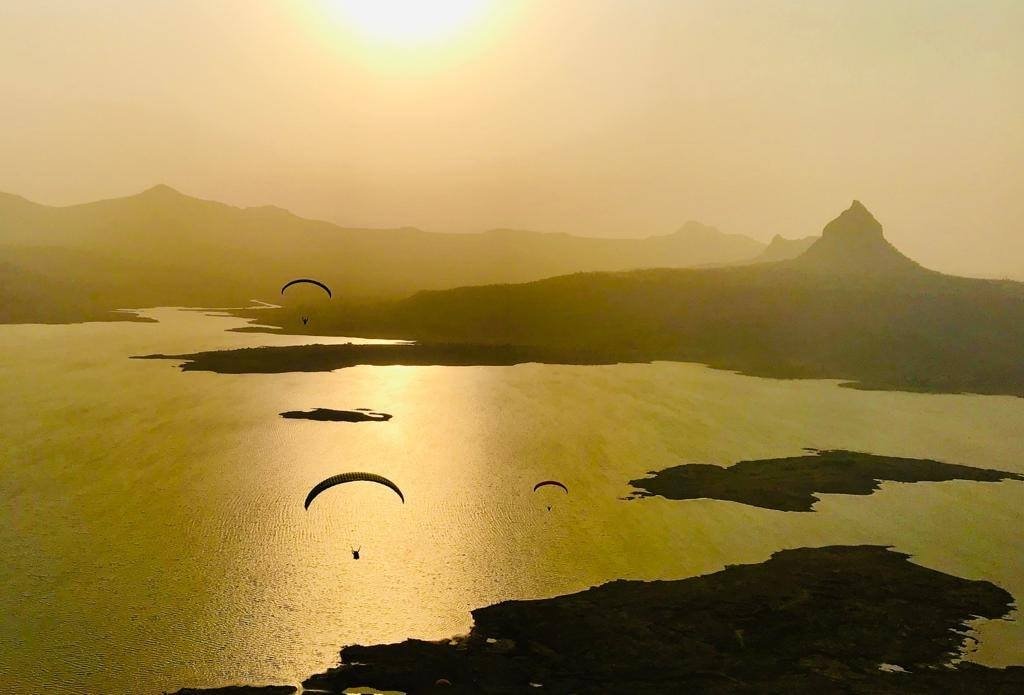 Temple Pilots is more of an adventurers’ attraction but still has to be mentioned to anyone looking to travel to Pune and the surrounding area.

Basically, it’s a land-based paragliding company where you can learn to fly. Considered to be controlled and safe, Temple Pilots provides you with the instruction and equipment you need to go soaring above the land around Pune.

You enjoy the unrivaled views and a thrill like nothing you’ve ever done before. It’s a wonderful way to break up a sightseeing trip with a one-of-a-kind adventure.

So, I have given you the top 6 reasons to visit & see when in Pune for your next trip. I was staying in Mumbai and like most of the Mumbaikar, visiting Pune was sort of a routine thing for me and when it was the time around Monsoon, a road trip on Mumbai-Pune was the first thing pops up from my memory.

Why don’t you check out Zenith waterfall in Khopoli situated alongside the famous old Mumbai- Pune highway? The waterfall can be the best 1 day trip from either Mumbai or Pune. Let me know in the comment if you have another good spot to visit in Pune.

We also have an active and vibrant Facebook community, please join TravelEscape and be part of our awesome and growing community of like-minded people

Dear readers, I hope the blog post answered some of the questions about things to see in Pune. Do you still have a question? Feel free to comment or rate us by clicking the 5 stars. 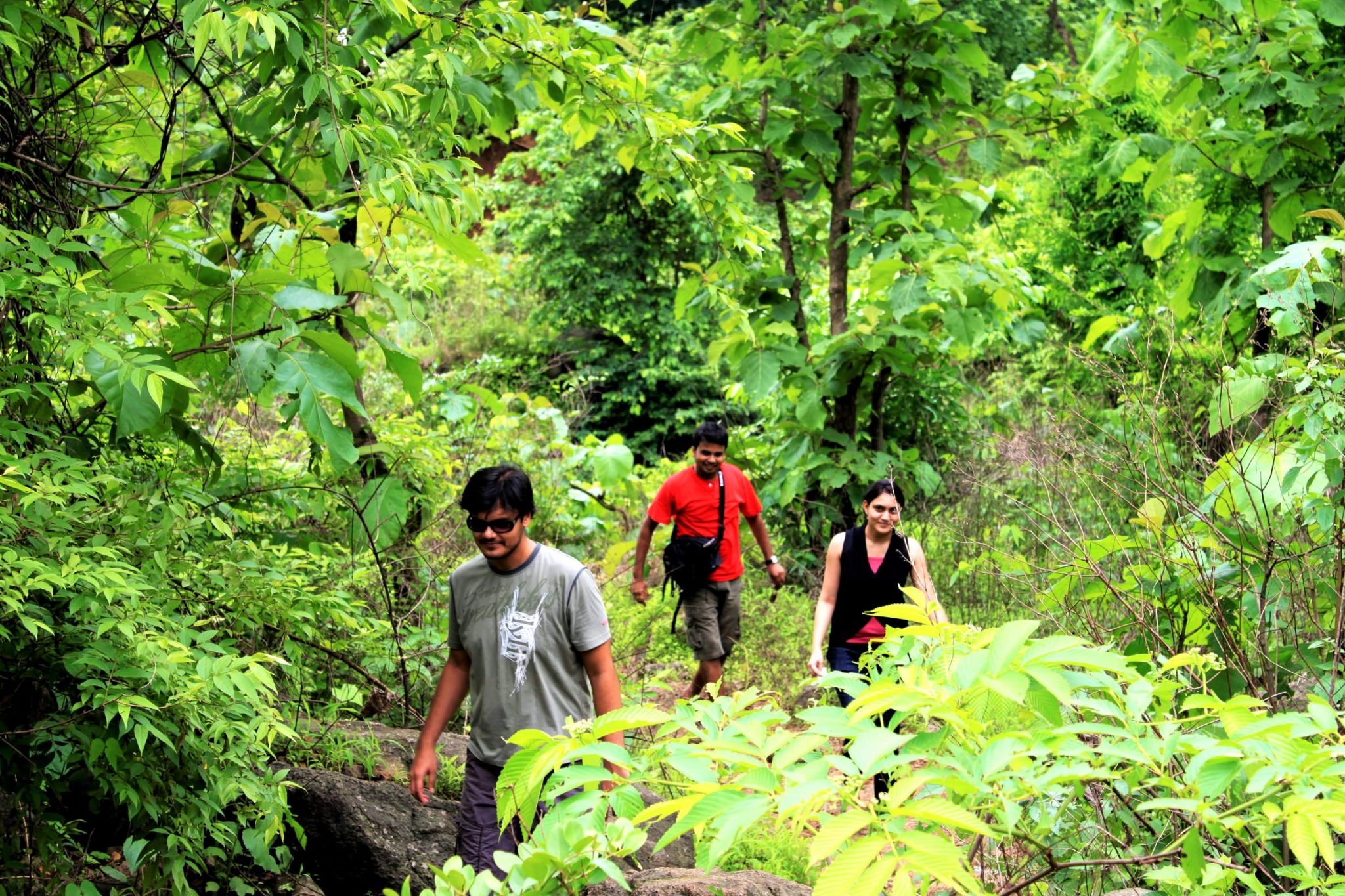 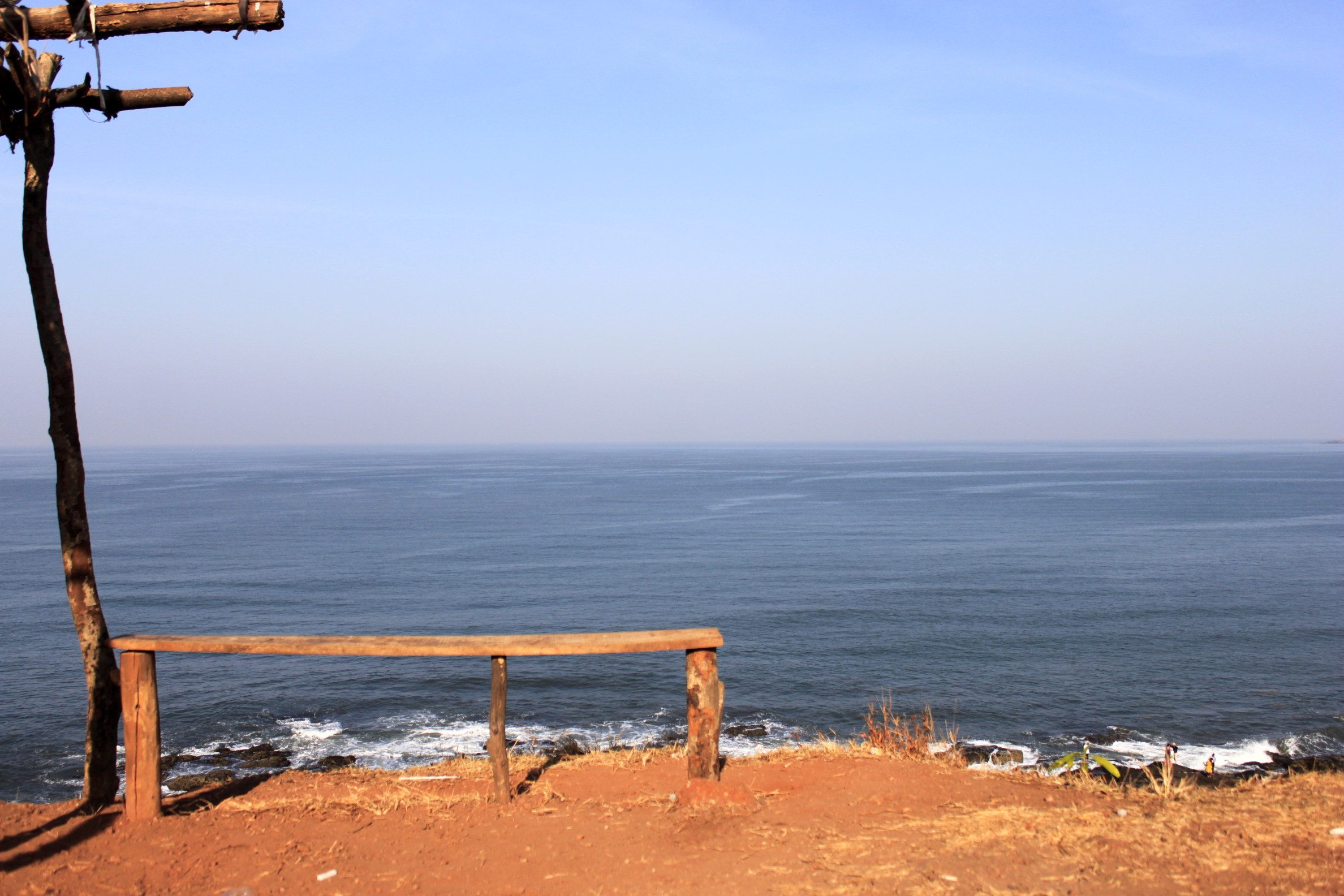